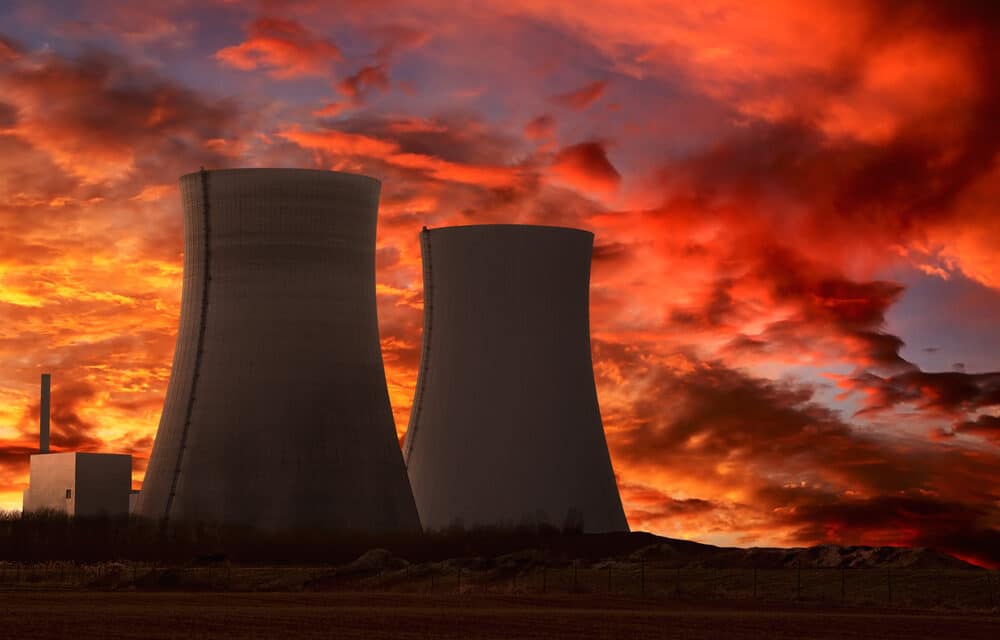 A worker at the Ascó nuclear power plant ( Tarragona) died and three other employees were injured this Wednesday by a carbon dioxide (Co2) leak that occurred at the facilities.

The accident occurred when workers were performing maintenance on the fire system. Among the three injured by gas inhalation, one of them has a serious prognosis, explained sources from the Emergency Medical System (SEM). The Fire Brigade of the Generalitat last night disassociated the accident from nuclear activity.

After receiving the notice a few minutes after seven in the afternoon, the firefighters mobilized seven crews. The chemical risk vehicle of the emergency department also traveled to the place. After securing the area, the operators carried out measurement tasks to analyze the radius of expansion of the carbon dioxide leak.

The operators verified that the focus of the accident had been in a four-story building, far from the atomic energy generation area, so that it did not imply any problem in the operation of the plant or there was a nuclear impact. The accident originated while workers were recharging fire-fighting system tanks with carbon dioxide.

When manipulating a valve, a carbon dioxide leak occurred inside a closed room. It is a gas that acts as a suffocator for flames in the event of a fire, but is potentially suffocating for people.

Then, two of the workers were seriously affected by the inhalation of the gas. Finally, one of them died. Two others suffered mild poisoning and the third was more seriously injured. Firefighters searched the area where the leak occurred to rule out that there were more people affected. READ MORE