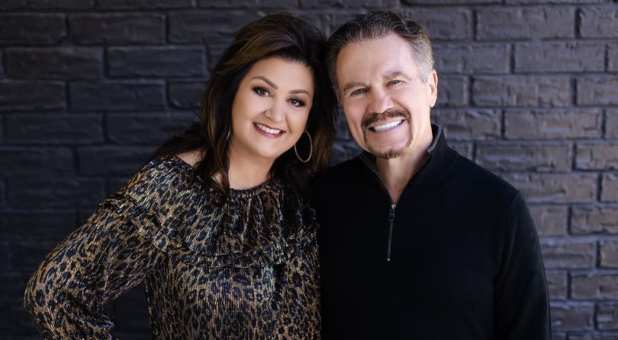 Marcus Lamb, founder, and president of Daystar Television Network and an ordained bishop in the Church of God, died Nov. 30 at age 64 of complications of COVID-19. He had been hospitalized at Baylor Scott & White Hospital in Dallas, Texas, for more than two weeks and was improving before the downward turn that resulted in his death. Daystar announced his passing on Twitter:

It’s with a heavy heart we announce that Marcus Lamb, president and founder of Daystar Television Network, went home to be with the Lord this morning. The family asks that their privacy be respected as they grieve this difficult loss. Please continue to lift them up in prayer. pic.twitter.com/EVujL8zotG

In December 1981, he founded Word of God Fellowship in Macon, Georgia, and married Joni Trammell of Greenville, South Carolina in 1982. The two traveled full time together, ministering in more than 20 states. Marcus became known as the “walking Bible” because he quoted so many Scriptures in his messages.

“Through a series of miracles and divine favor, TV 29 went on the air full power in September of 1993,” the Daystar website says. “Daystar Television Network officially launched in 1997 with a live broadcast of T.D. Jakes’ New Year’s Eve service at the Potter’s House Church in Dallas.”

The network is the fastest-growing faith-based television network in the world, reaching over 108 million households in the U.S. and over 2 billion people worldwide. The Lambs’ popular Marcus and Joni program, broadcast live, supplemented their regular ministry at churches around the nation to spread the gospel of Jesus Christ. READ MORE