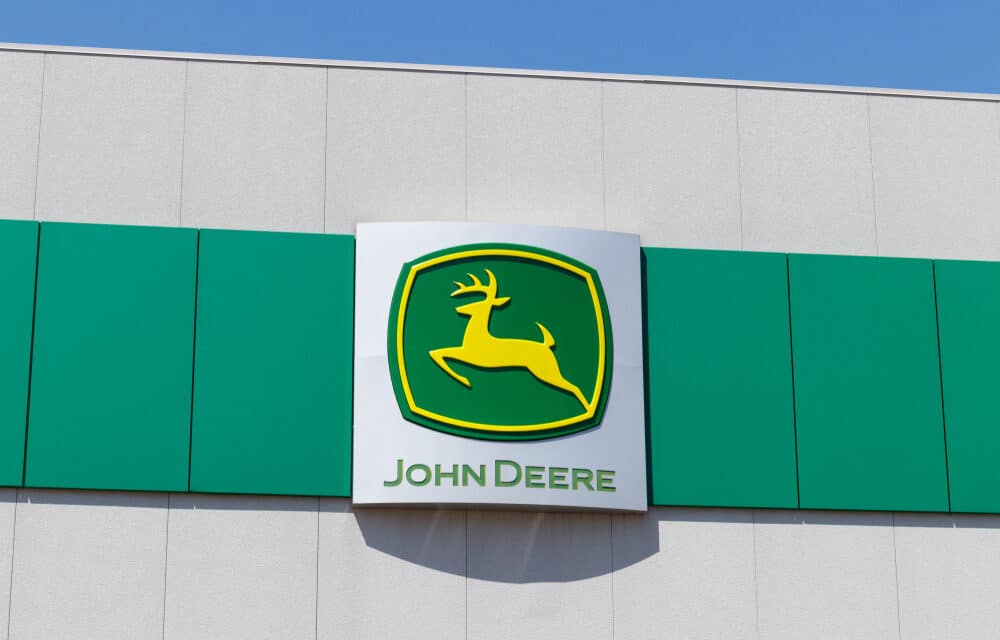 The company’s offer included raises of 5 to 6 percent, but union officials said the proposed contract didn’t meet workers’ retirement and wage goals. With companies nationwide struggling to fill jobs and grappling with supply chain tie-ups, union officials say they are seizing the moment to regain benefits they lost in the late 1990s, when an era of assembly-line layoffs and outsourcing diminished unions’ leverage.

“The cards are in our favor right now … it’s never been lined up this well for us,” said Chris Laurson, a longtime worker at the John Deere plant in Ottumwa, Iowa. Laurson pointed to the company’s record profits, as well as the huge pay raise awarded chief executive John May.

“The labor shortage is in our favor too,” he said. “Deere can’t hire enough people with the package they’re offering right now.” A John Deere spokesman said the company is committed to reaching a favorable outcome, one that would “put every employee in a better economic position and continue to make them the highest-paid employees in the agriculture and construction industries.” The strike includes more than 10,000 workers at 14 Deere plants, including seven in Iowa, four in Illinois, and one each in Kansas, Colorado, and Georgia. READ MORE