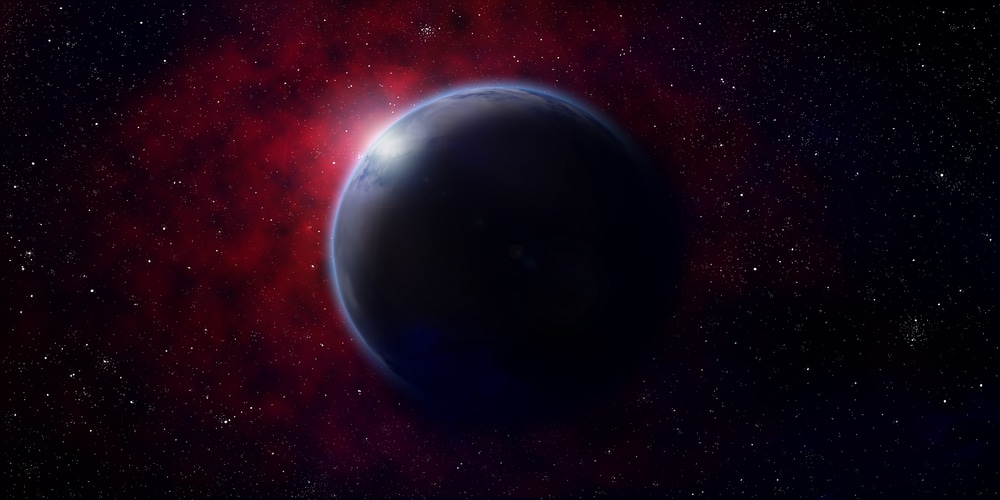 We may be one step closer to understanding the unknown parts of our universe. Astronomers using NASA’s Chandra X-ray Observatory telescope have detected what appears to be a planet in a galaxy beyond the Milky Way for the first time in history, NASA announced on Monday.

The unnamed exoplanet — the name for a planet that exists in a solar system outside of our own — is believed to exist in the in the M51, or “Whirlpool” galaxy, around 28 million light-years from Earth, NASA said.

Not much is known about the potential planet, but it’s believed to be around the same size as Saturn and orbiting its version of the sun at around double the distance of Saturn from our sun, according to scientists. Researchers spotted signs of the exoplanet by observing what is known in astronomy as a transit —

a transit is when a planet passes in front of a star and blocks light from the star. Looking through advanced telescopes, astronomers were able to watch for a “characteristic dip” that comes with a transit, according to NASA.

This method is among those that have been used to discover numerous confirmed and potential planets outside of our solar system. Since the 1990s, astronomers have discovered more than 4,000 exoplanets, according to NASA. But all of those were found in our Milky Way galaxy. READ MORE 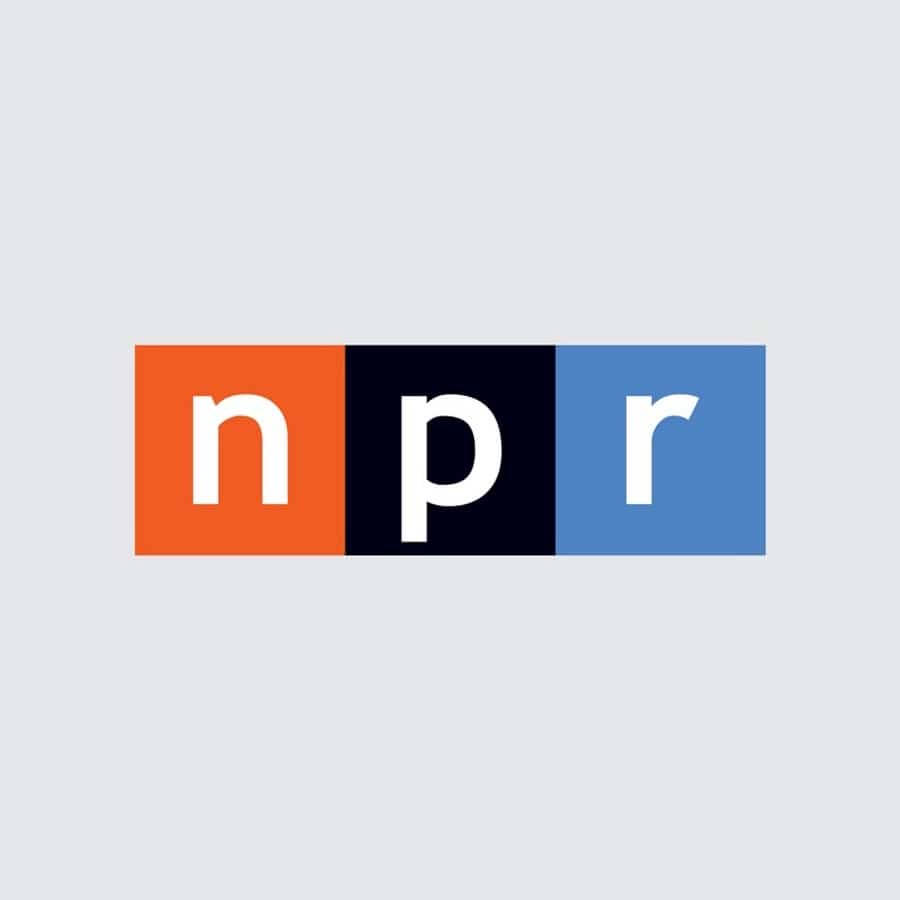