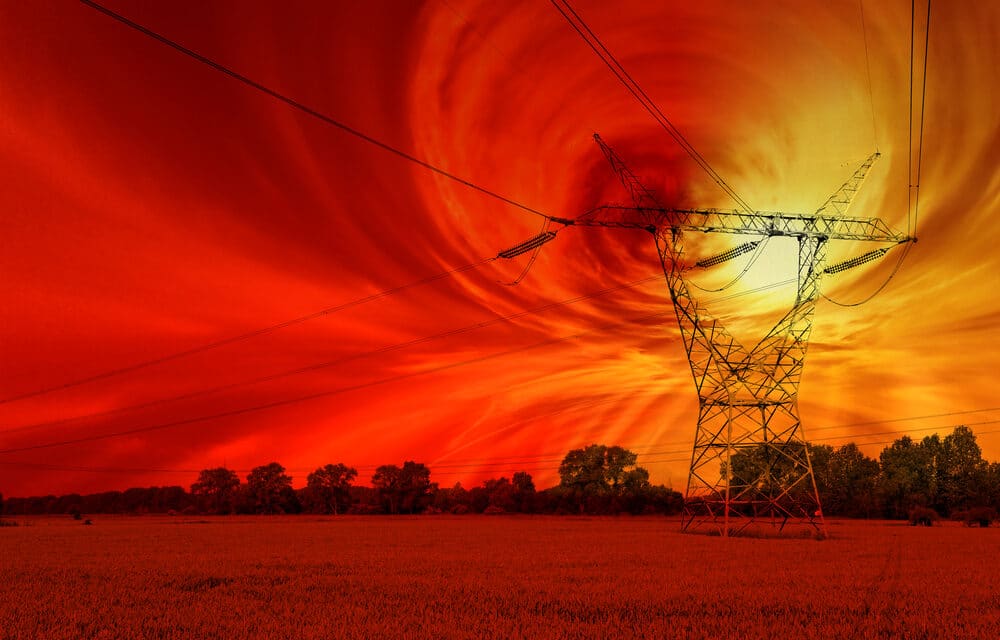 Energy is so hard to come by right now that some provinces in China are rationing electricity, Europeans are paying sky-high prices for liquefied natural gas, power plants in India are on the verge of running out of coal, and the average price of a gallon of regular gasoline in the United States stood at $3.25 on Friday — up from $1.72 in April.

As the global economy recovers and global leaders prepare to gather for a landmark conference on climate change, the sudden energy crunch hitting the world is threatening already stressed supply chains, stirring geopolitical tensions and raising questions about whether the world is ready for the green energy revolution when it’s having trouble powering itself right now.

The economic recovery from the pandemic recession lies behind the crisis, coming after a year of retrenchment in coal, oil, and gas extraction. Other factors include an unusually cold winter in Europe that drained reserves, a series of hurricanes that forced shutdowns of Gulf oil refineries,

a turn for the worse in relations between China and Australia that led Beijing to stop importing coal from Down Under, and a protracted calm spell over the North Sea that has sharply curtailed the output of electricity-generating wind turbines. “It radiates from one energy market to another,” said Daniel Yergin, author of “The New Map: Energy, Climate, and the Clash of Nations.”

“Governments are scrambling to get subsidies in place to avoid a tremendous political backlash,” Yergin said. “There’s a pervasive anxiety about what may or may not happen this winter, because of something we have no control over, which is the weather.” FULL REPORT