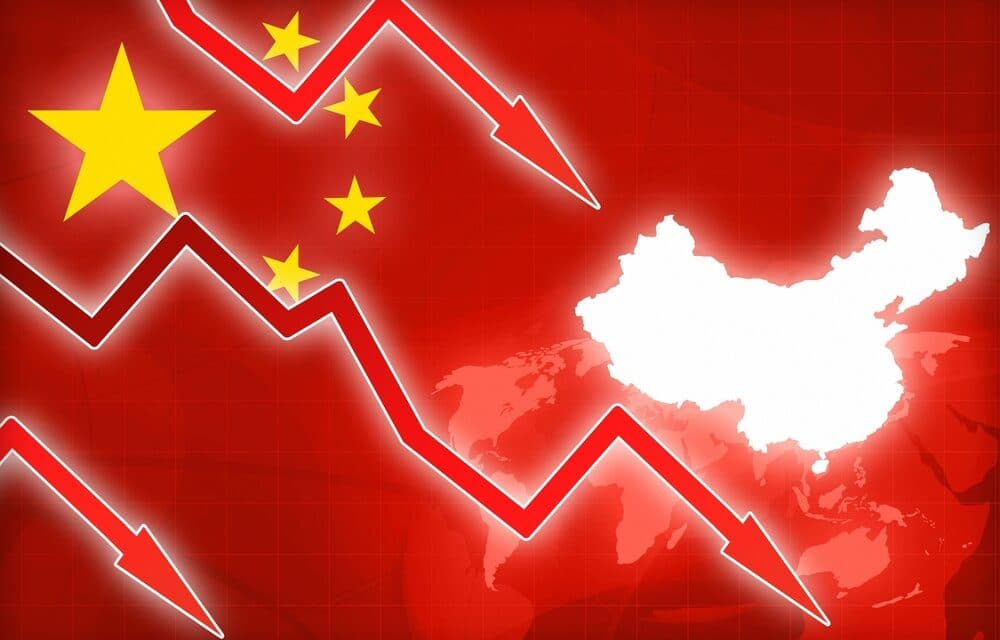 (OPINION) – Financial crash fears are high after China admitted concern over the ability of some companies in the state to make debt repayments. With China’s Evergrande company facing economic turmoil, Beijing has now admitted some firms have been poorly managed.

Despite attempting to allay fears over the financial state of the country, and therefore the world economy, a statement admitted concern over defaults on debt repayments. In an article published by the state-backed Xinhua Agency, a comment piece revealed property companies were facing the risk of defaulting on payments.

While not naming Evergrande, it read: “It should be understood that there will be clues if a property is likely to default on its debts, so the risk of spillover to the financial industry can be predicted.” It added that property companies were facing debt default issues due to poor management and a failure to adjust their operations to market changes.

Evergrande is one of the largest companies in the world and the second-largest real estate company in China but is facing the possibility of failing to repay its vast debt. Indeed, it owes $300billion (£221billion) in debt repayments, which accounts for two percent of China’s GDP.

Although the Evergrande Group managed to pay $83.5million (£60million) in a bond interest payment on Friday, the company missed a separate deadline on September 23 and two other payments on September 29 and October 11 worth up to $193million (£140million). Despite being a Chinese company, if Evergrande fails to pay back debt repayments to financial institutions and banks, it will have dire consequences for the global economy. READ MORE