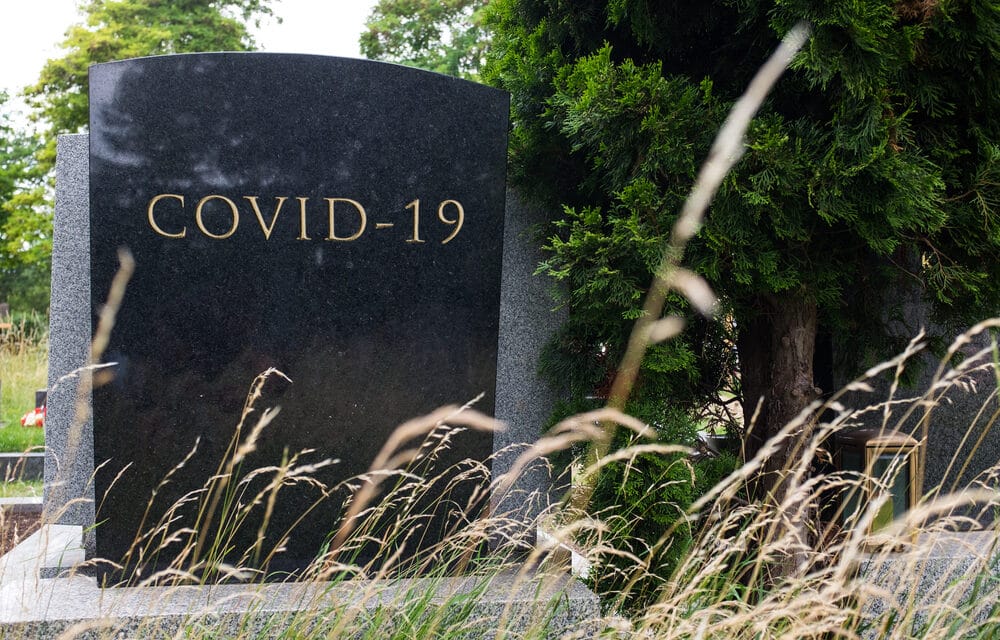 The United States’ known death toll from COVID-19 will surpass the number of dead from the Spanish Flu within the next day or two, according to the side-by-side numbers — though a direct comparison between the raw numbers doesn’t give the whole story, medical experts and statisticians say.

What is clear is that the sheer numbers, given the modern-day tools that combat such illnesses, are a heavy burden. COVID-related U.S. deaths as of Sunday night are at 673,763, according to Johns Hopkins University data. That’s just over 1,200 fewer than died in the 1918 Spanish Flu,

which took an estimated 675,000 lives in the U.S. Before this, that flu pandemic was the most lethal since the United States was formed. With an 1,800-per-day death average, the number who’ve died of COVID-19 could surpass the previous scourge by Monday. There are differences between the two scenarios.

which is much lower than the worldwide 50 million who died in 1918 and 1919 from the Spanish flu, as Fortune noted. But unlike the two-year period that the Spanish flu ravaged humanity’s ranks, COVID-19 is not even close to quitting. READ MORE