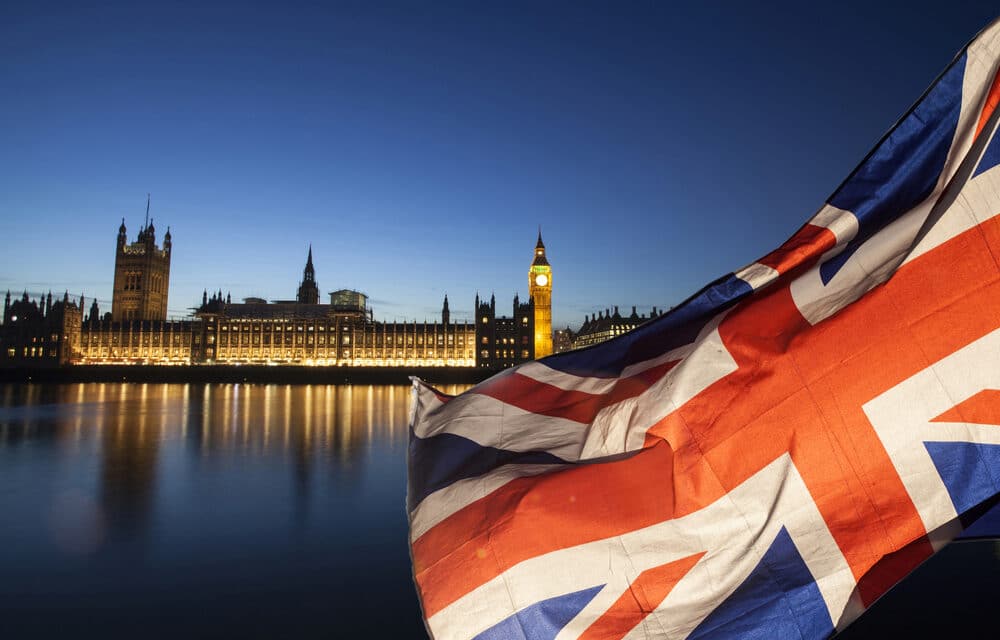 Plans to introduce Covid vaccine passports have been scrapped as Sajid Javid confirms people won’t need them to get into nightclubs and cinemas.

The Health Secretary revealed this morning that Covid jab passports won’t be introduced as a measure to fight the virus as we enter the winter months. According to TheSun, He told the BBC today: “I am pleased to say that we will not be going ahead with plans for vaccine passports.”

The Health Secretary said it was “absolutely right” of the Government to have looked into it, and that the idea will be “kept in the reserves” rather than implemented. Javid added that he “instinctively does not like the idea of people having to show passports to do basic things.”

Just days ago, the Health Sec refused to rule out vaccine passports for pubs, clubs, and restaurants — but denied there would be a firebreak lockdown in October. Reuters also reported that British health minister Sajid Javid said on Sunday he did not expect the country to see any more lockdowns to fight the COVID-19 crisis and ruled out the use of vaccine passports to allow people to attend mass events.

“I am not anticipating any more lockdowns. I think it would be irresponsible for any health minister around the world to take everything off the table but I just don’t see how we get to another lockdown,” he told the BBC’s Andrew Marr show.