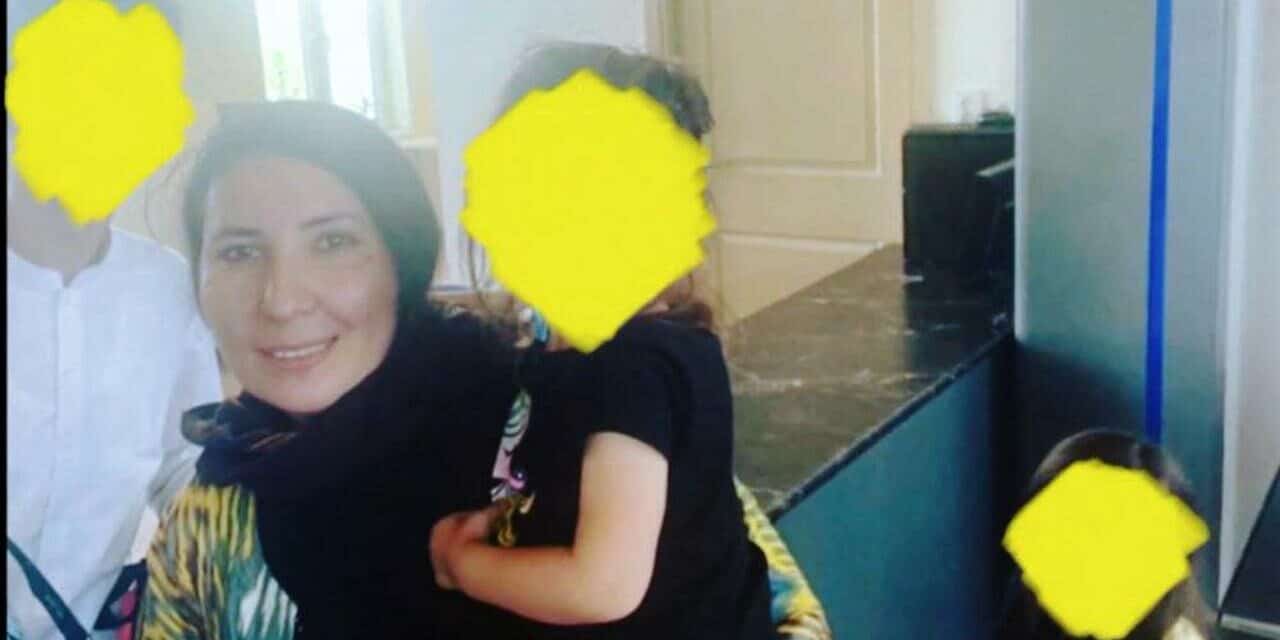 A Texas mother and her three children made a daring 300-mile journey through 20 Taliban checkpoints before they finally escaped the radical Islamic regime that now runs Afghanistan.

While they had some help from a private group, other Americans remain stranded, and six planes are still being blocked from evacuating other U.S. citizens and allies.

The Texas mom and her three kids survived the dangerous journey out of Afghanistan reportedly by paying as much as $500 to $4,000 per person at every terrorist checkpoint, partly thanks to the help of donors. A team of military veterans funded by private donations led the effort and said the U.S. State Department was of little help.

After 2 weeks & multiple life threatening attempts, I am overjoyed to share that 4 U.S. citizens from #TX13 were part of the first successful ground evacuation since the U.S. left Kabul. Thank you to Cory Mills & the other patriots on his team for saving these BRAVE Americans! pic.twitter.com/1Tv9KRUgcE

In Mazar-I-Sharif, empty commercial planes that could carry 600 passengers each are still waiting for clearance from the Taliban. The State Department confirms Americans are among those stuck. The six private planes were chartered by conservative media host Glenn Beck’s charities. READ MORE