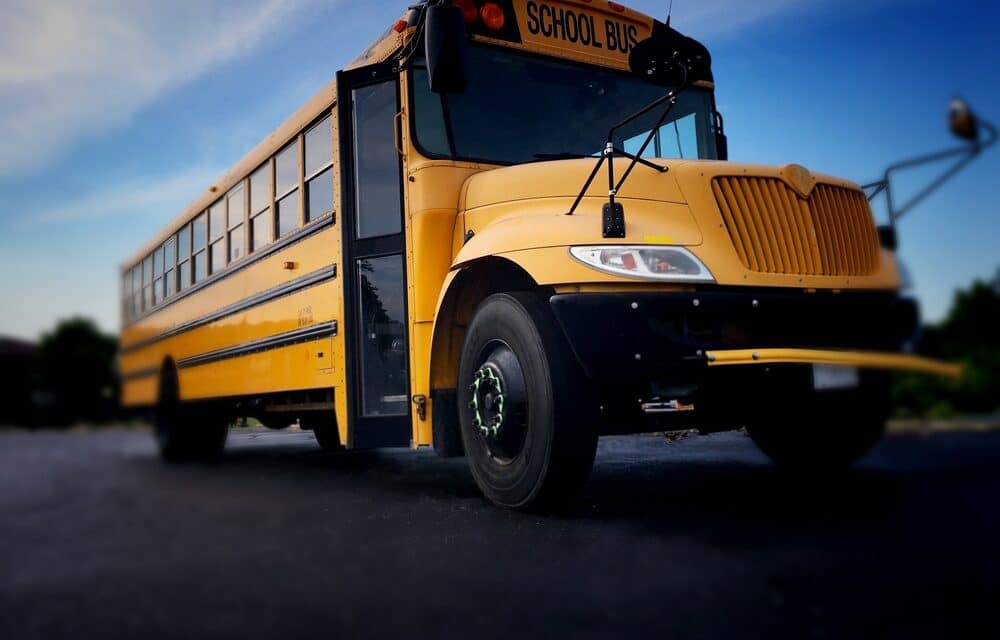 The police department in Pasco, located in Franklin County, Washington, responded at 3:09 p.m. Friday to Longfellow Elementary School to reports that a bus driver had been stabbed. Officers who arrived at the scene confirmed that the driver had been assaulted with a knife, and the suspect, who remained at the scene,

was taken into custody without incident, Capt. Bill Parramore said at a press conference. The driver was transported to an area hospital and later died. Parramore said there were students on the bus at the time of the assault – though none were hurt. Students on the bus, as well as students who were outside the school at the time for dismissal, were brought back inside and parents were called to pick up their children, he said.

“The Pasco Police Department will work in close partnership with the Pasco School District through this investigation,” he said. “The Pasco School District sends school district counselors to Longfellow and the transportation office to support students and staff.” Police did not disclose the identities of either the driver or the suspect, and Parramore said the next update would be provided Monday. Detectives would be processing the crime scene overnight, he added. READ MORE