New book reveals that Former President Trump’s Top general was fearful Trump could have sparked war, made secret calls to his Chinese counterpart 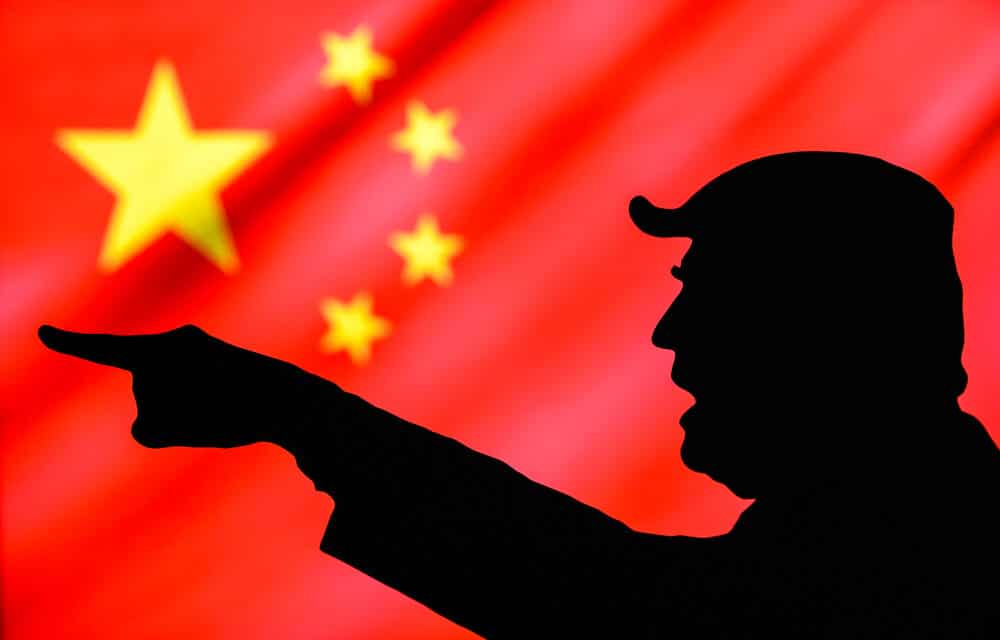 According to CNN, Woodward and Costa write that Milley, deeply shaken by the assault, ‘was certain that Trump had gone into a serious mental decline in the aftermath of the election, with Trump now all but manic, screaming at officials and constructing his own alternate reality about endless election conspiracies.’

According to MSN, Twice in the final months of the Trump administration, the country’s top military officer was so fearful that the president’s actions might spark a war with China that he moved urgently to avert armed conflict. In a pair of secret phone calls, Gen. Mark A. Milley, the chairman of the Joint Chiefs of Staff,

assured his Chinese counterpart, Gen. Li Zuocheng of the People’s Liberation Army, that the United States would not strike, according to a new book by Washington Post associate editor Bob Woodward and national political reporter Robert Costa. One call took place on Oct. 30, 2020, four days before the election that unseated President Trump, and the other on Jan. 8, 2021, two days after the Capitol siege carried out by his supporters in a quest to cancel the vote.  READ MORE