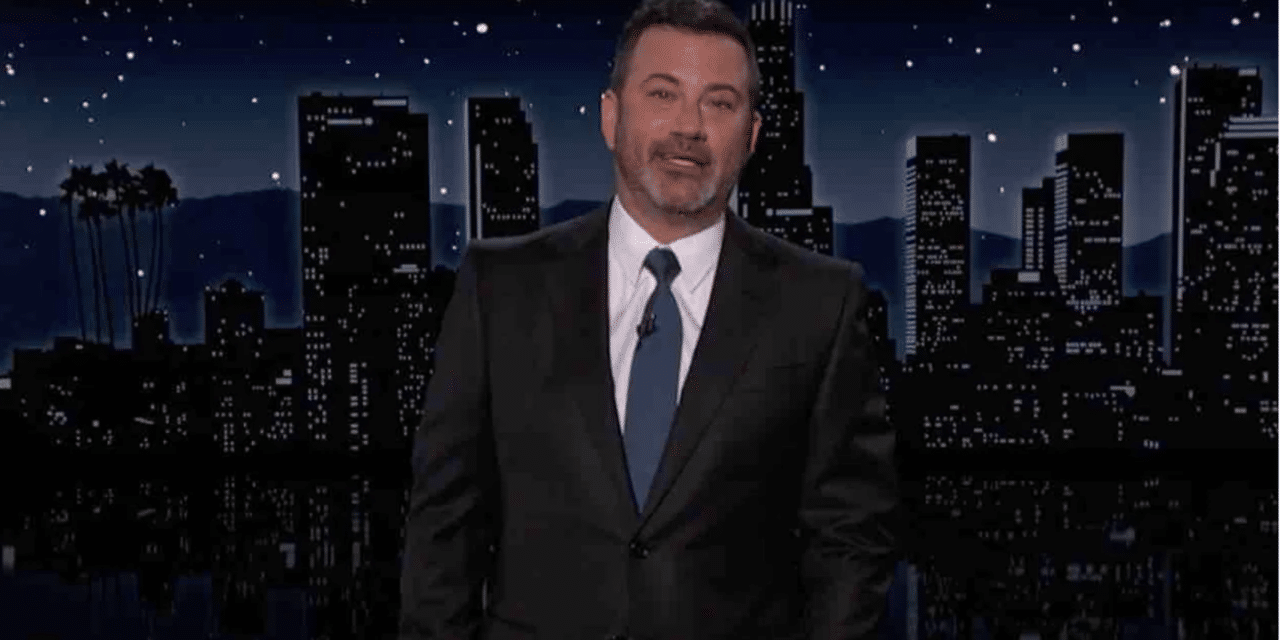 “I leave you people alone for two months, and you start taking horse worm medicine?” he asked the crowd in reference to ivermectin. Minutes later, Kimmel upped the monologue ante from “pot shots” to a far more deplorable statement.

“Dr. [Anthony] Fauci said that if hospitals get any more overcrowded, they’re gonna have to make some very tough choices about who gets an ICU bed,” Kimmel said, before adding a witty gut-buster. “That choice doesn’t seem so tough to me,” he continued.

“Vaccinated person having a heart attack? Yes, come right on in, we’ll take care of ya. Unvaccinated guy who gobbled horse goo? Rest in peace, wheezy.” The pro-Kimmel woke crowd not surprisingly cheered and clapped loudly for the joke attempt saying certain citizens should be left to die.

But Kimmel was far from done. “We still got a lotta pam-dimwits out there,” Kimmel added. “People are still taking this ivermectin. The poison control centers have seen this spike in calls from people taking this livestock medicine to fight the coronavirus.

But they won’t take the vaccine … it’s like you’re a vegan, and you’re like, ‘No, I don’t wanna hamburger; gimme that can of Alpo instead.’ One of the reasons these Seabiscuits are opting for ivermectin is because they don’t trust Big Pharma, which is fine I guess except for the fact that ivermectin is made by Merck, which is the fourth-largest pharmaceutical company in the world. And even Merck is telling people to cut it out.” READ MORE