In a Global first, El Salvador has just adopted Bitcoin as currency… 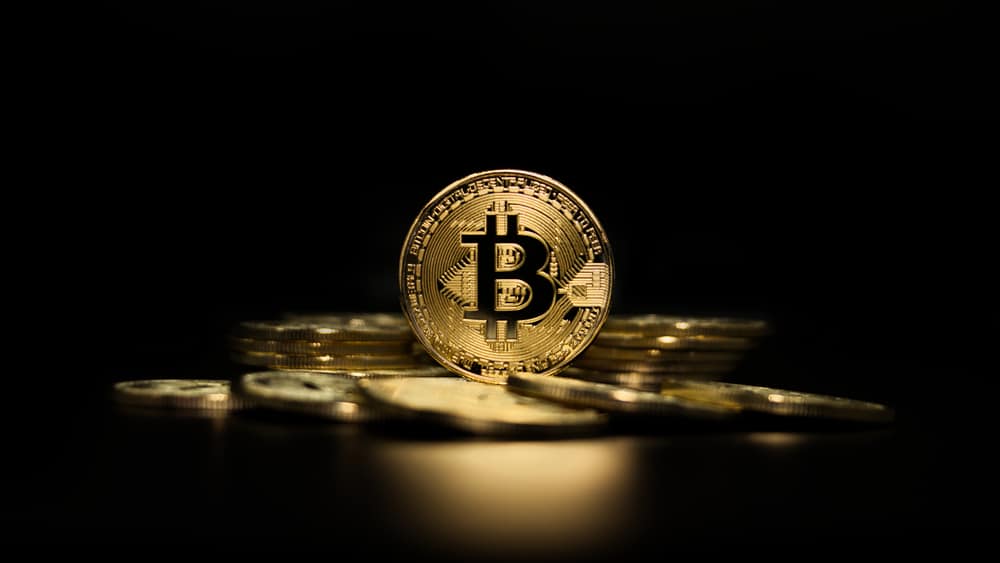 El Salvador on Tuesday became the first country to adopt Bitcoin as legal tender, allowing the cryptocurrency to be used in any transaction, from buying a cup of coffee to paying taxes.

DNYUZ reported that the bold move, largely celebrated by the international bitcoin community, has found a more skeptical reception at home and in the traditional financial world, amid concerns that it could bring instability and unnecessary risk to the Central American country’s fragile economy.

President Nayib Bukele, a tech-savvy millennial, has promoted the digital currency’s adoption, pitching it as a way of bringing more Salvadorans, about 70 percent of whom don’t have bank accounts, into the formal economy.

Using the cryptocurrency would make it faster and cheaper to get remittances from abroad, he argues, and could free the indebted nation from the hold of the traditional global financial system.

NBC News reported: In the early hours of Tuesday the wallet had not appeared on Apple Inc., Google and Huawei’s app download platforms, however, prompting a series of tweets from Bukele, including one with a red-faced “angry” emoticon. “Release him! @Apple @Google and @Huawei,” Bukele said. The wallet was later available from Huawei.

“It’s going to be beneficial … we have family in the United States and they can send money at no cost, whereas banks charge,” said Reina Isabel Aguilar, a store owner in El Zonte Beach, some 49 km (30 m) southwest of capital San Salvador. Known as Bitcoin Beach, the town of El Zonte aims to become one of the world’s first bitcoin economies.

In the run-up to the launch, the government has installed ATMs that will allow bitcoin to be converted into dollars and withdrawn without commission from the digital wallet, called Chivo. Bukele on Monday looked to temper expectations for quick results and asked for patience.