Here are 250 reasons for a “Pre-Tribulation Rapture” 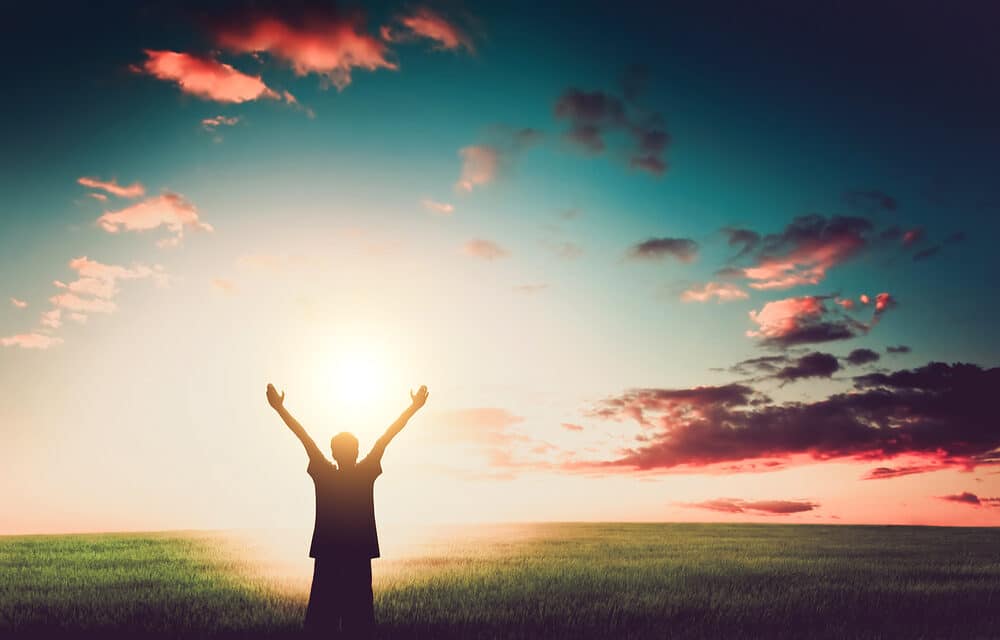 (OPINION) If you find this helpful and would like a copy, feel free to copy, paste and print. You may find it helpful also, in reading this material—to have a copy on hand to read at your leisure. Be blessed! I see a need for a THOROUGH LOOK at the Pre-Tribulation Rapture of the true Church. There are so many differing teachings, opinions, and misunderstandings about it, I felt it BENEFICIAL that people have ACCESS to a full thread concerning this topic.

My FIRST assumption was that this subject would be short, sweet, and to the point. I should have known better! Once I jumped into this project, compiling the array of scripture, I soon discovered it’s much larger than I anticipated. So, therefore, this topic, although offered under ONE THREAD (for continuity), is SUBDIVIDED into shorter portions. (I’ll number these REASONS from 1 to 250—and the number sequence will flow from one section to another, and give a FULL COUNT of all that I list.) -Sharon

THEY ERR IN THEIR LOGIC. People who make these word comparisons NOTE the similarities (it’s a COMING of Jesus), but they IGNORE the many CONTEXTUAL DIFFERENCES that surround the passages in question! I’ll use an illustration to show the breach IN LOGIC: For example, I have eyes. A horse has eyes.

Therefore, I’m a horse. SKEWED LOGIC! This is to make note of ONE similarity while ignoring dozens of differences! I’m reminded of another example, something to illuminate the reason for so many different interpretations of prophecy. Remember the old story about the blind men who encounter an elephant? Each blind man reached a different conclusion, based upon WHERE they touched the critter. A rope, tree trunk, garden hose, and wall…

So also, depending upon WHAT FACET of prophecy people focus upon, many differing ideas emerge. People fail to compare scripture to scripture, or even stay within the immediate context. We MUST be aware of the DIFFERENCES surrounding pertinent prophecies (Israel or the Church, Rapture or the Second Coming) and make the LOGICAL deductions.

What’s different? How is it different? Why is it different? And what does it mean? God will never say ONE THING IN ONE PLACE, only to TURN AROUND to say something DIFFERENT in ANOTHER PLACE! Study it the Word, consider it, pray for the Holy Spirit to shine His light upon it, and make CORRECT DEDUCTIONS about WHY those DIFFERENCES are there.

EXCUSES AGAINST A PRE-TRIB RAPTURE
(a.) Some people insist that the Church should prepare for trouble. They say that the Church better know how to survive in the tribulation—in just in case—because we might find ourselves in the midst of it. It’s true that we should NEVER THINK that since we KNOW Jesus—we’ll not experience anything bad. It’s true, that IN this world, people experience troubles, trials, tragedies, and afflictions.

It’s also true that the Church, in Jesus, will OVERCOME these sufferings. It’s true that our faith should be strong in the Word of the Lord, and in His promises, so we can RISE ABOVE whatever situation we might face. BUT IT’S NOT TRUE that the Church should FORTIFY ourselves in order to SURVIVE THE TRIBULATION. The true Church will NOT be in the tribulation, NOT AT ALL!

(b.) People say the Church will grow lazy if we expect a Pre-Trib Rapture. That idea runs contradictory to scripture. I’ll cite TWO examples. Jesus told His servants to “occupy until I come.” Luke 19:13. We are God’s workmanship, created in Christ Jesus unto good works, which God has ordained BEFOREHAND that we should WALK in them. Ephesians 2:9. When we love Christ and are walking in the Spirit (not the flesh), our DESIRE is to be ACTIVE in the things our Lord has instructed us to do. To operate otherwise is to be in disobedience.

(c.) People say GOD IS LOVE—so, therefore, He’ll NOT get angry, or allow people to be hurt and killed. That excuse is THE RESULT of unbalanced teachings in the compromised Church of these end times. The LOVE of God is overly emphasized, while His Holy attributes are ignored. Scripture declares that God is a JEALOUS God, visiting the iniquity upon the children unto the third and fourth generation of them that hate Him. God will allow “no other gods” before Him. God is JUST and He WILL punish the unrighteous.

God HATES sin and He WILL JUDGE it! I know this is an uncomfortable picture, but GOD DOES NOT CHANGE. People need to KNOW these facts. Here’s the good news: God has provided A WAY by which sinful mankind can approach His HOLINESS. He sent His Only Begotten Son, Jesus, into the world, that whosoever believes on Him SHOULD NOT PERISH, but have everlasting life! Jesus paid a HIGH PRICE to save us—shedding His blood, dying, and resurrecting, so that we can have FELLOWSHIP with Him and with the Father. CONTINUE