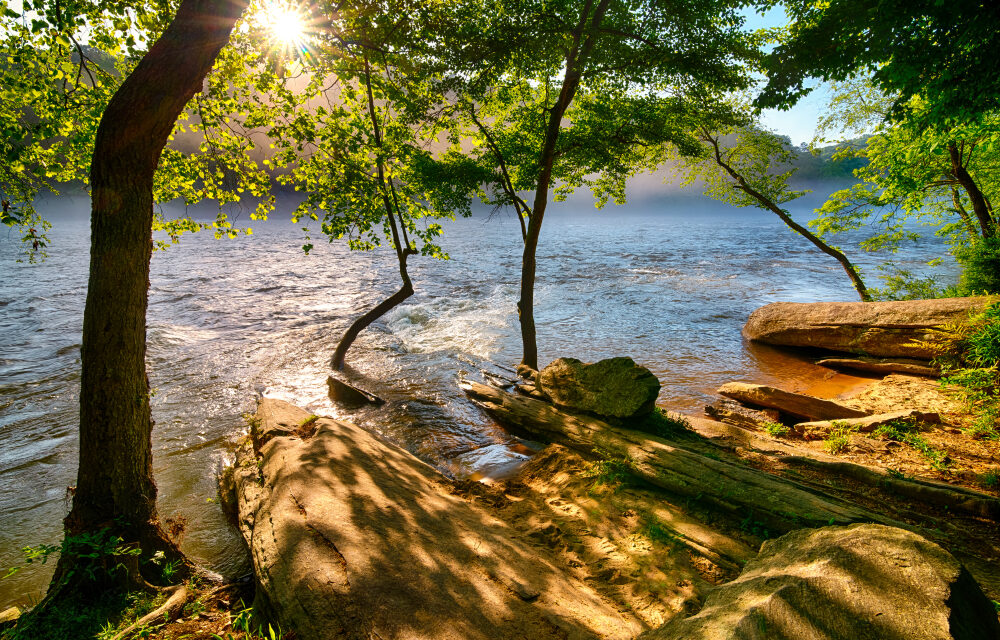 (ETH) – Channel 2 Action News is investigating headless goats found floating in the Chattahoochee River. Someone has dumped hundreds of decapitated goats over the past few years.

Channel 2 found a headless goat in the river, then another and another. “Lately it’s become a lot more frequent, and on Friday we were out here and saw 30 of them floating down the river,” Ulseth said. A witness recorded a cellphone video of goats being tossed into the river from the I-20 bridge.