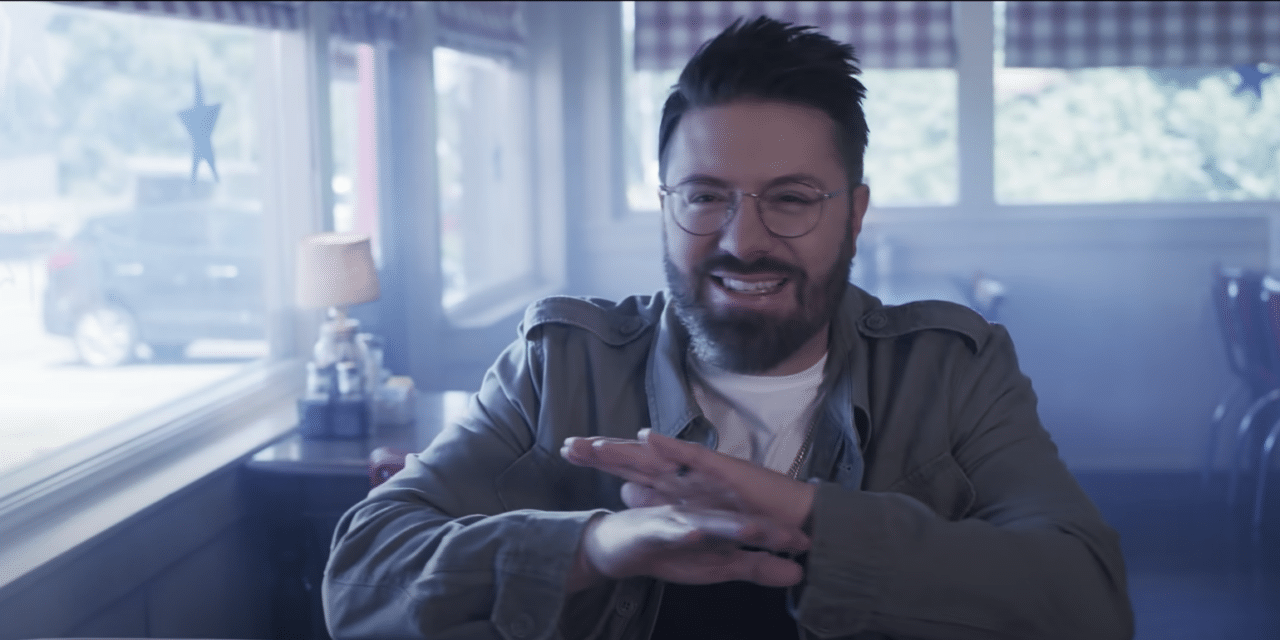 (OPINION) ETH – Christian singer Danny Gokey posted a lengthy Twitter thread at the end of August explaining not only why he’s opposed to vaccination mandates but also voicing his concerns about the “mark of the beast,” as it’s described in the book of Revelation, could be on the horizon.

According to a report by FaithWire, The “Jesus People” singer — who is vaccinated against COVID-19 — said people shouldn’t be forced to get inoculated against the virus if they don’t want to, calling out many in the government and news media who tout it as “a cure” when it’s not.

He also lamented the fact that people no longer have conversations because “the only topic discussed is COVID and the only acceptable thought is vaccination,” a phenomenon he described as “very dangerous.” “The fact that I’m even talking about this comes at a great cost to me,” Gokey wrote.

“I could be identified as an extremist and my music get pulled down from radio and other platforms because of this. People are threatening my livelihood, saying they won’t buy my music and won’t stream it. Some want to cancel me for asking questions and are even calling out my Christianity because I post these questions.”

“They tell me, ‘Jesus would get the vaccine,’ which is manipulative,” he continued. “Scripture says that He healed everyone that came in contact with him. Jesus did not run away from people who had diseases but ran to them to heal them. He didn’t divide and demonize anyone.

Although he did rebuke those in power who were controlling people and those who forced burdens on them. He was confident in God’s love and never walked in fear of anything.” The former “American Idol” contestant was careful to say that, although he doesn’t believe the vaccine itself is the “mark of the beast,” he did argue the cultural climate we’re creating is proof “we are in the birthing point of the mark of the beast.” He suggested society is being divided in “subtle and cunning” ways.

“When I was younger, I always wondered how when the Bible mentions in Revelation that, in the last days, people will not be able to buy or sell without the mark of the beast,” Gokey wrote. “But now I see — it will be accomplished through a crisis that will make people think they are not safe unless they get it. And many will think that those who don’t have the mark are very dangerous to society. Sound familiar?”

“It’s already happening in some areas of our country and the world, but it starts subtly and has a birthing point,” the recording artist continued. “I fully believe we are in the birthing point of the mark of the beast. Let me stress this — I don’t believe it’s the mark of the beast yet. … It’s so subtle and cunning how division works. It starts as a moral argument that convinces you to believe that you’re an immoral person and don’t care about others unless you put the serum in you.”