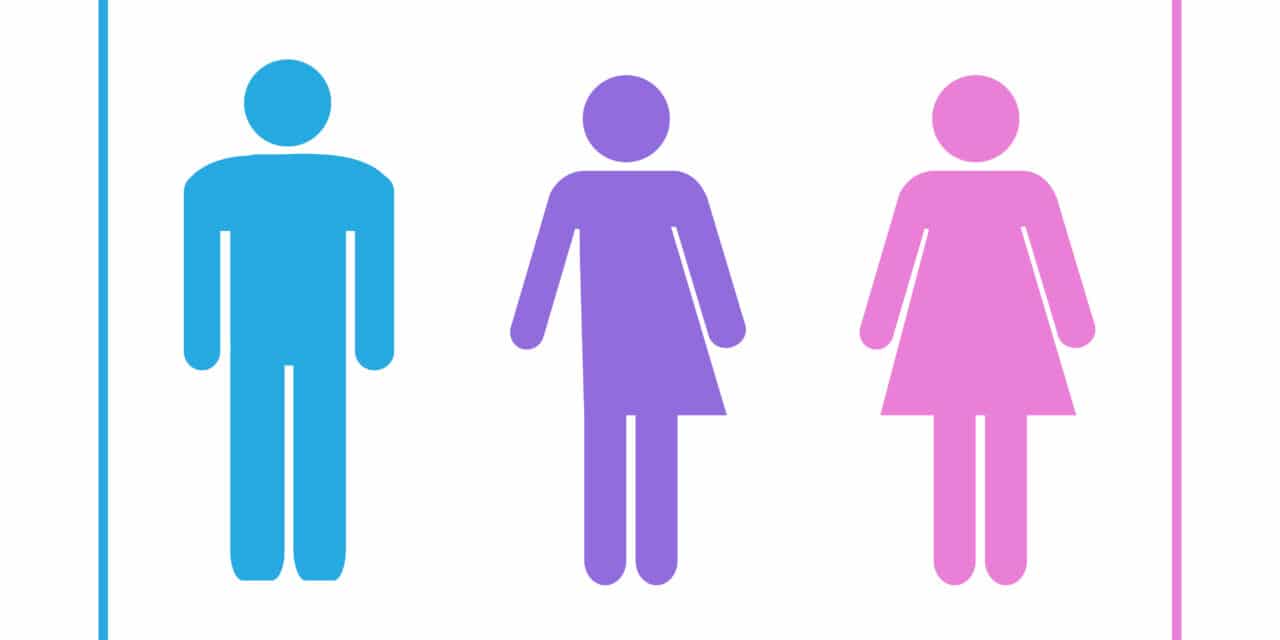 (ETH) – California could soon force large department stores to display some child products in gender-neutral ways after the state Legislature passed a bill on Wednesday aimed at getting rid of traditional pink and blue marketing schemes for items like toys and toothbrushes.

According to USN, The bill would not outlaw traditional boys and girls sections in department stores, but it would require retailers to have a gender-neutral section to display “a reasonable selection” of items “regardless of whether they have been traditionally marketed for either girls or for boys.”

It also wouldn’t apply to clothes, just toys and “childcare items,” which include hygiene and teething products. The state Senate passed the bill Wednesday, sending it back to the Assembly for a procedural vote before it heads to Gov. Gavin Newsom’s desk.

If it becomes law, California would become the first state to require these sections in stores, according to the office of Assemblyman Evan Low, the bill’s author. This is at least the third time California lawmakers have tried to pass this bill, with previous versions failing to pass in 2019 and 2020.

Low, a Democrat from Campbell, said the measure was inspired by a 10-year-old girl named Britten whose mother works in his legislative office. “Britten asked her mom while shopping why certain things in a store were ‘off limits’ to her because she was a girl, but would be fine if she was a boy,” Low said. “Thankfully, my colleagues recognized the pure intentions of this bill and the need to let kids be kids.”