Wife of California megachurch pastor, and mother of 5 takes her own life 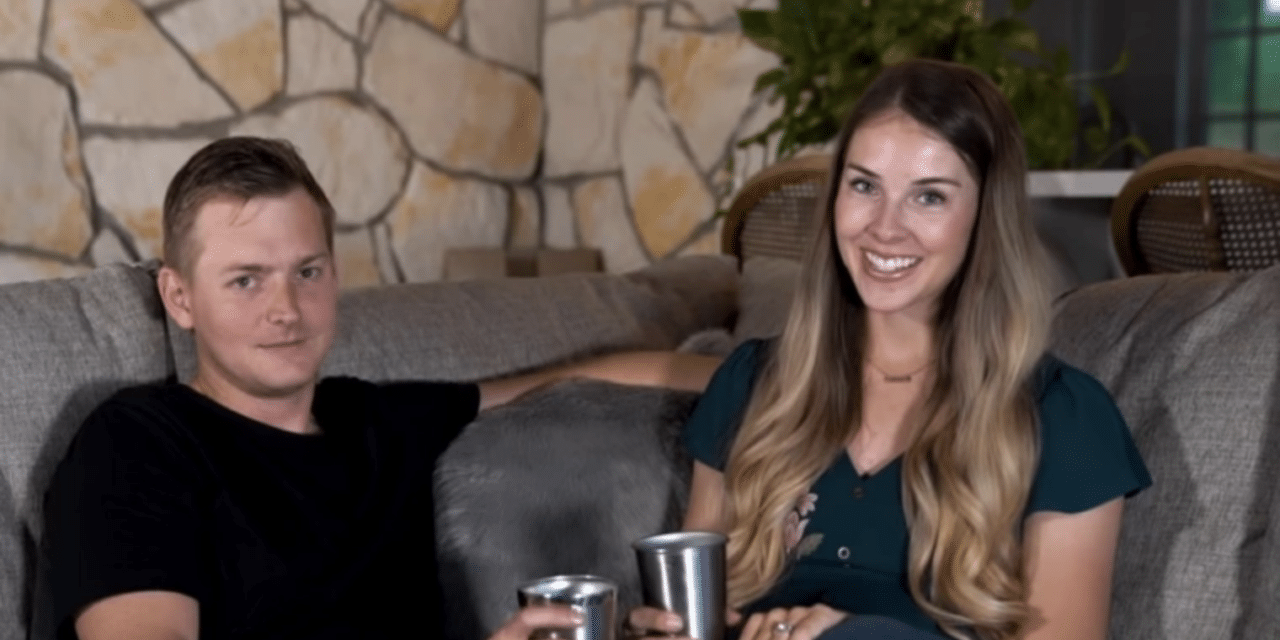 (ETH) – Nearly $500,000 has been raised after the wife of a California megachurch teaching pastor reportedly took her own life last weekend, leaving behind her husband and five kids under the age of 6 according to the Christian Post.

In a sermon message preached to the congregation this past Sunday, North Coast Church Pastor Larry Osborne told congregants about the death of 28-year-old Paige Hilken, the wife of one of North Coast’s teaching pastors, Christopher Hilken. Christopher Hilken is also the leader of the church’s young adult program called “The Jordan.”

Osborne revealed that Hilken had taken her life after suffering from mental health troubles.  A staff member from the Vista-based North Coast Church, who preferred to remain anonymous, recently told The Christian Post that a letter was sent through email to all the church congregants to inform them about Hilken’s death.

However, the source said, “there are still many details that remain a mystery about Paige’s death.” According to Christianity Today, Pastor Larry Osborne told the church in a sermon last Sunday that Paige had been struggling for several months and had checked herself into a leading mental health clinic.  “But sadly, it wasn’t enough,” Osborne said.

“It’s a broken world, but the beauty is that Paige is in the presence of the Lord right now.” He added, “The whole sense of fear and compulsiveness had just kind of taken her over, and we were praying for her, and we were counseling for her. We were doing everything we can.”

Crystal Rosenthal, head of athletics at Concordia University Irvine, where Hilken played softball, called her a “simply amazing” person. “She was brilliant, driven, kind, generous, and always rooting for others to succeed,” said Rosenthal.

“She pushed herself in everything that she did and helped bring others up along the way. She was the kind of person that would spend her time figuring out ways to inspire and motivate others, and was passionate about her love for God and her love for her family.”