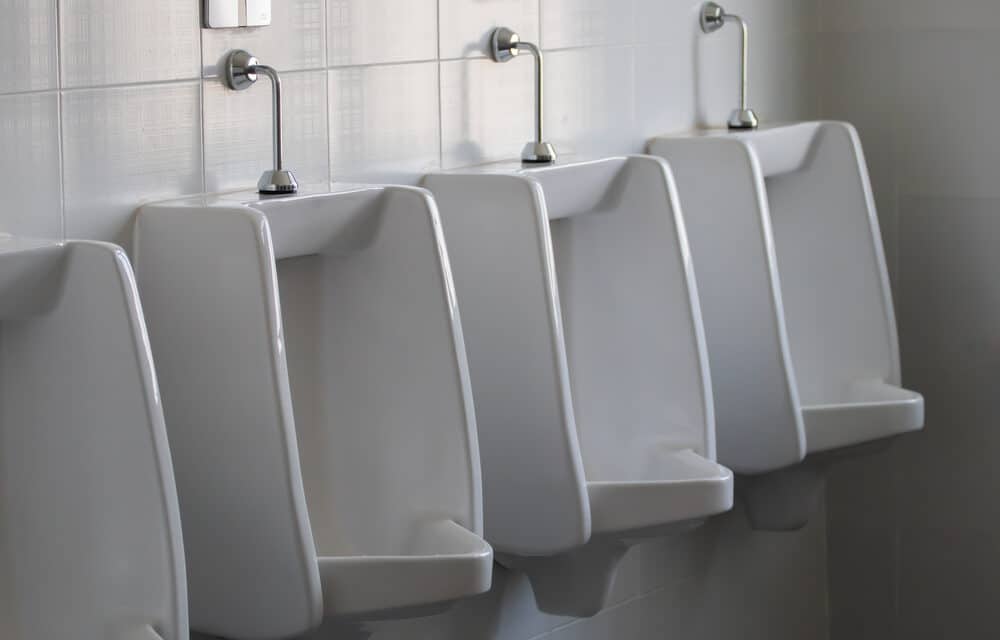 (OPINION) ETH – It’s bad enough that a middle school in Loudon County, Virginia, has decided to remove “male” and “female” signs from its bathrooms. But in an even more extreme nod to social insanity, this same school is removing the urinals from the boys’ bathrooms.

Why? It’s because a number of biological females, who identify as males, are offended by the presence of urinals. So rather than point out to these females that they are not really males (otherwise, they’d have no problems with urinals), the school turns the world upside down to accommodate them.

This is the direct result of school policy 8040, which states, “LCPS staff shall allow gender-expansive or transgender students to use their chosen name and gender pronouns that reflect their gender identity without any substantiating evidence, regardless of the name and gender recorded in the student’s permanent educational record.”

So, no substantiating evidence is needed, and, the policy states, all teachers must comply with the students wishes. In other words, impressionable students, including young children who haven’t the foggiest idea about sexual and gender realities, can simply declare their new identity, and the school must change their records accordingly.

And woe be to the teacher or administrator who dares question this cultural madness. Appropriately enough, the policy is titled, “Rights of Transgender and Gender-Expansive Students.” Gender-expansive? What does that even mean? Welcome to the new reality. Of course, the problem with this new reality is that it has nothing to do with reality at all. A biological boy who calls himself a girl is still a boy, and vice versa, no matter how much compassion we want to show them in the midst of their gender confusion. READ MORE