Twitter decides it needs to do more to curb “misinformation”, begins allowing users to report others spreading it 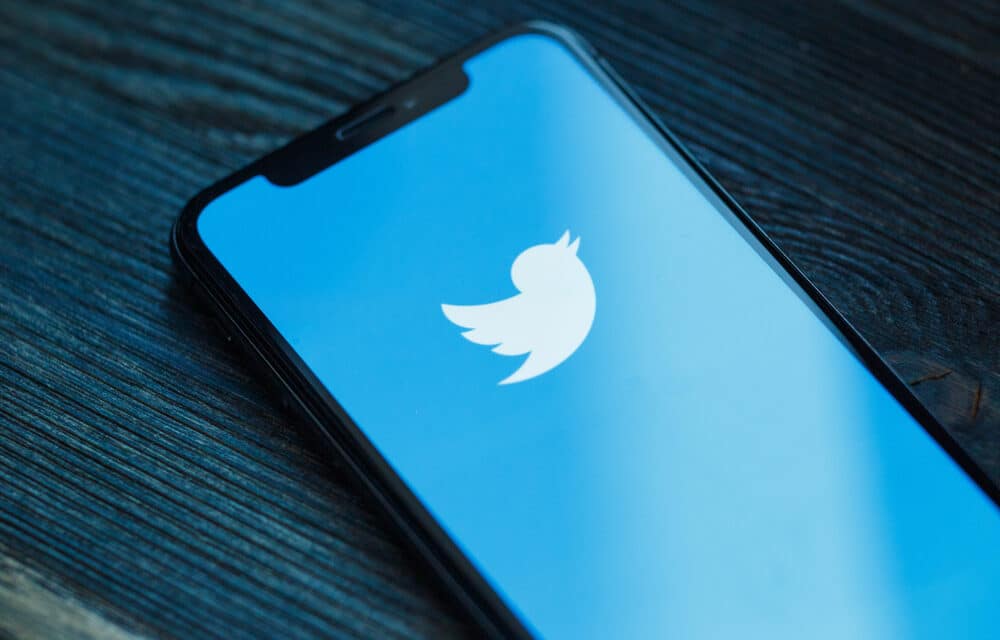 (ETH) – Twitter said Tuesday that some users in the US, South Korea, and Australia will have an option to report a tweet as misleading as part of its efforts to combat misinformation.

According to CNET, The social media company is testing the feature and said it’s still trying to determine if it’s an “effective approach.” Twitter and other social networks are still grappling with false claims on their platforms including posts about the COVID-19 vaccines and the situation in Afghanistan.

Politicians, including US President Joe Biden, have been urging tech companies to do more to tackle the problem. “We may not take action on and cannot respond to each report in the experiment, but your input will help us identify trends so that we can improve the speed and scale of our broader misinformation work,” Twitter said in a tweet. 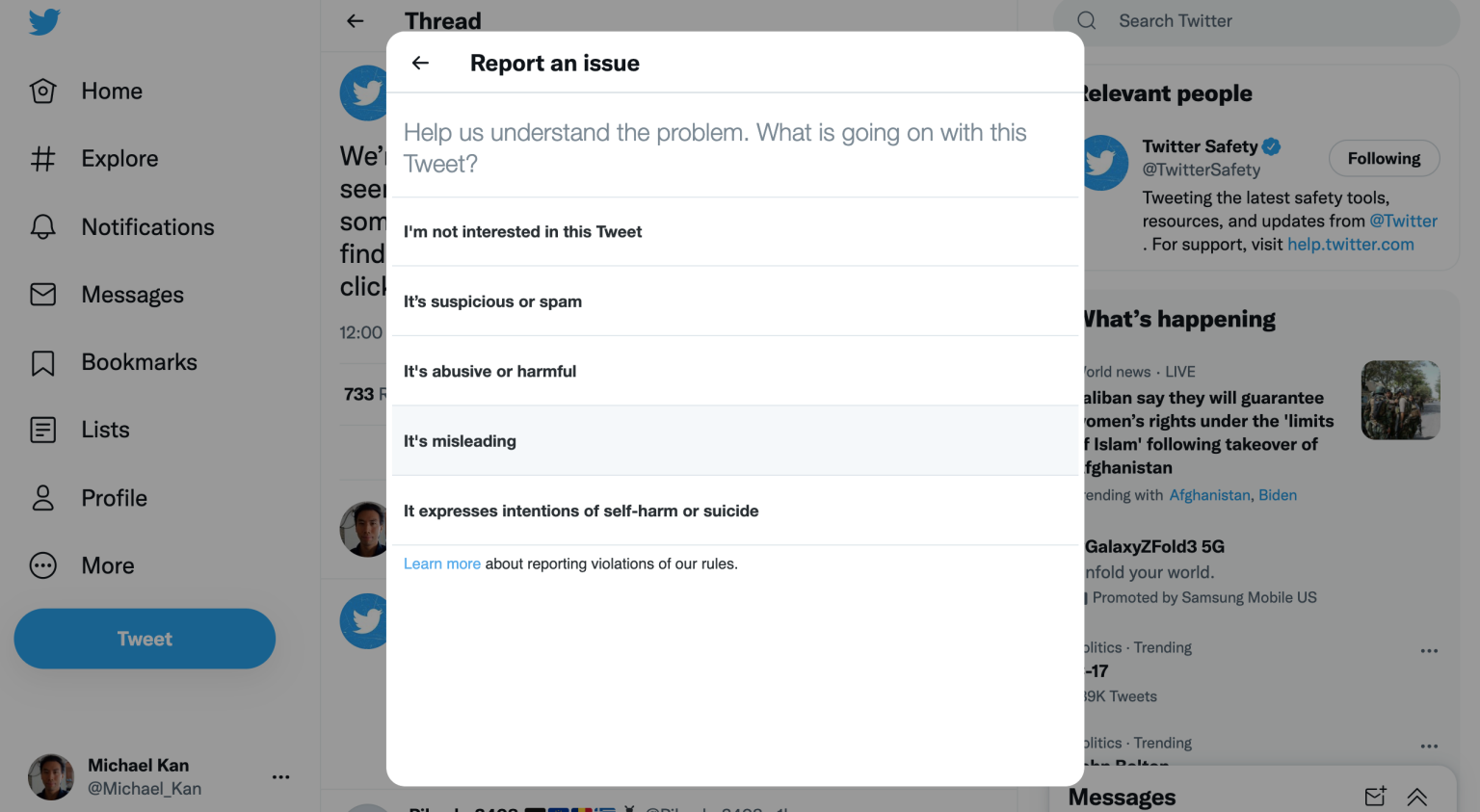 CNN is reporting that the new initiative is the latest attempt by a social media platform to stem a wave of digital misinformation. Social media companies have increasingly come under criticism for facilitating the spread of political misinformation during recent election cycles and, more recently, the proliferation of Covid-19 and anti-vaccine misinformation. 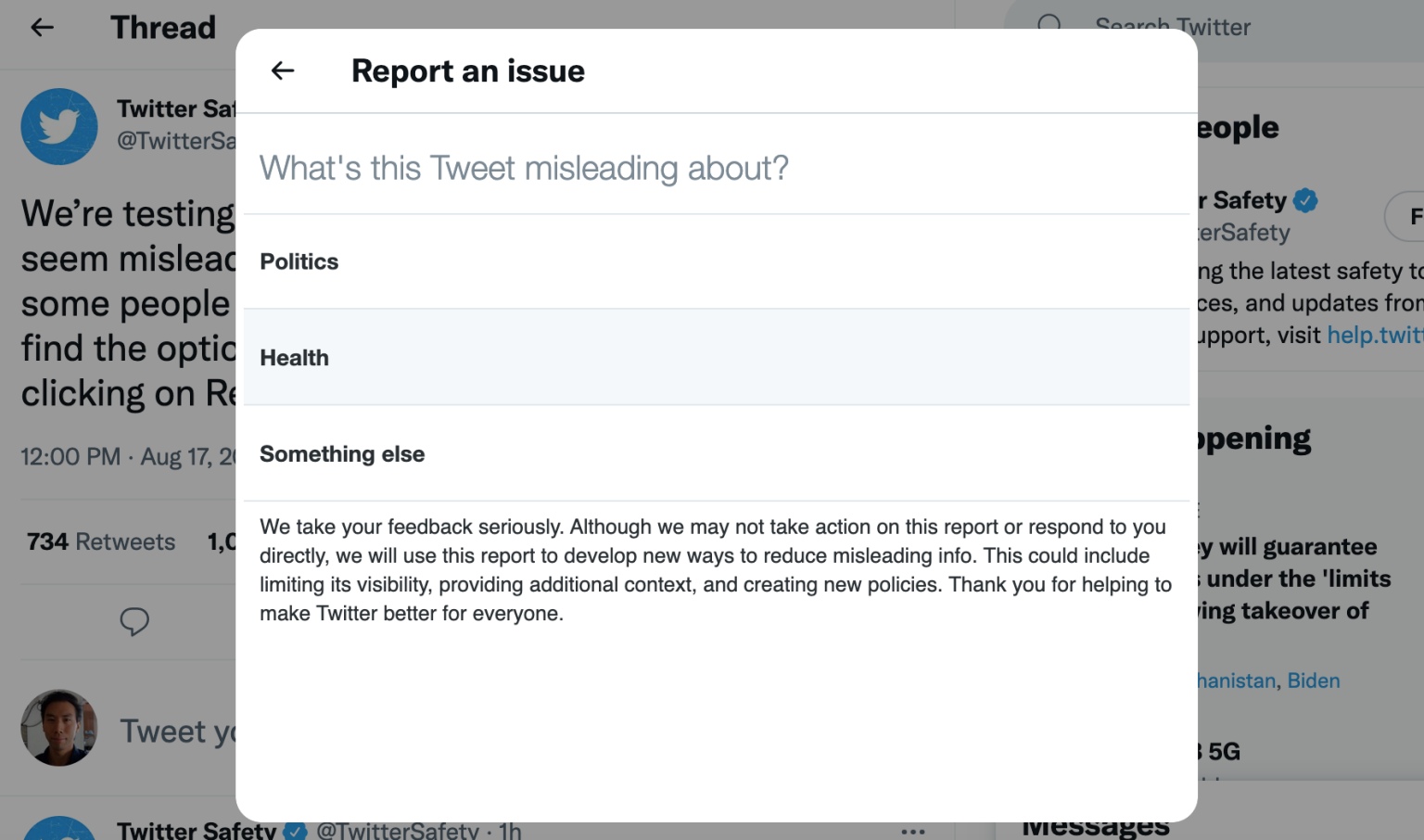 The dustup over social media misinformation has even prompted a public feud between Facebook and the Biden administration, which has accused the platform of allowing misinformation to spread that ultimately harms and kills Americans. Twitter’s new feature follows in the footsteps of platforms such as Facebook, which also lets users report false information pertaining to health, politics, or social issues.