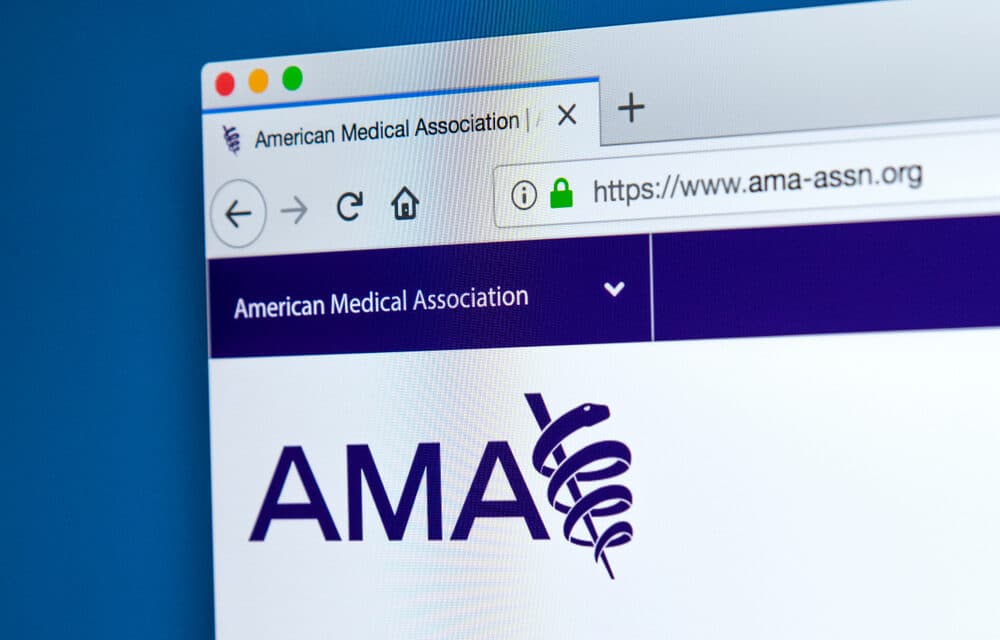 “Requiring [sex on birth certificates] can lead to discrimination and unnecessary burden on individuals whose current gender identity does not align with their designation at birth, namely when they register for school or sports, adopt, get married, or request personal records,” WebMD reported.

The move is also drawing criticism according to Fox News after its House of Delegates called for removing sex markers on birth certificates, with an advisory committee arguing that their inclusion “perpetuates a view that [sex] is immutable.”

The measure was publicized by the Board of Trustees in June and previously proposed by the House of Delegates, which is the organization’s policymaking entity.

Another once-trusted institution has lost its mind. https://t.co/p3wMqosnjq

It caught renewed attention after WebMD tweeted about it over the weekend. Backed by the AMA LGBTQ Advisory Committee, it favors removing sex on the public portion of the birth certificate and allows “that it be visible for medical and statistical use only.”

The committee worried that marking a person’s sex would encourage “marginalization and minoritization.” “Assigning sex using a binary variable and placing it on the public portion of the birth certificate perpetuates a view that it is immutable and fails to recognize the medical spectrum of gender identity,” a portion of the AMA report reads.

“Participation by the medical profession and the government in assigning sex is often used as evidence supporting this binary view. Imposing such a categorization system risks stifling self-expression and self-identification and contributes to marginalization and minoritization.”