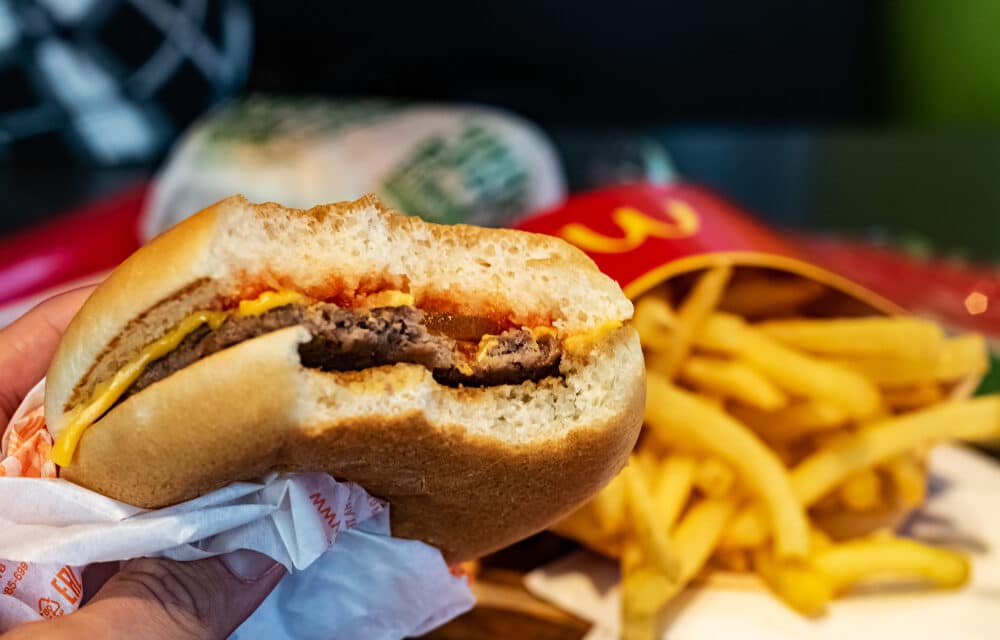 (ETH) – An Orthodox Christian woman from Russia has filed a lawsuit against McDonald’s, after claiming the fast-food joint lured her into breaking her Lenten fast with an ad for an irresistible cheeseburger according to Faithwire, “When I saw an advertising banner, I could not help myself,” explained Ksenia Ovchinnikova.

Ovchinnikova’s verboten meal reportedly took place in April 2019, while she was observing Lent leading up to the Easter holiday. During that time, many Christians give up meat, poultry, eggs, and dairy products. While the Russian native said she successfully abstained from said products for a month, she was unable to overcome the Mac-sized temptation when she saw a billboard for the cheeseburger.

Can you imagine not owning your own choices at this level https://t.co/Le9Cx3JK5R

According to a report from Russian State Media, It follows Ovchinnikova’s statement that in 2019, while walking around Omsk, she saw an advertising banner depicting McDonald’s signature dishes – cheeseburger and chicken McNuggets. By that time, the woman had not eaten meat for about a month.

She succumbed to the ads and ate a cheeseburger, but later regretted it. Until then, Ovchinnikova had been able to observe fasting for 16 years. “In the actions of McDonald’s, I see a violation of the consumer protection law. I ask the court to investigate and, if a violation has taken place, to oblige McDonald’s LLC to compensate me for moral damage in the amount of one thousand rubles,” the statement says.