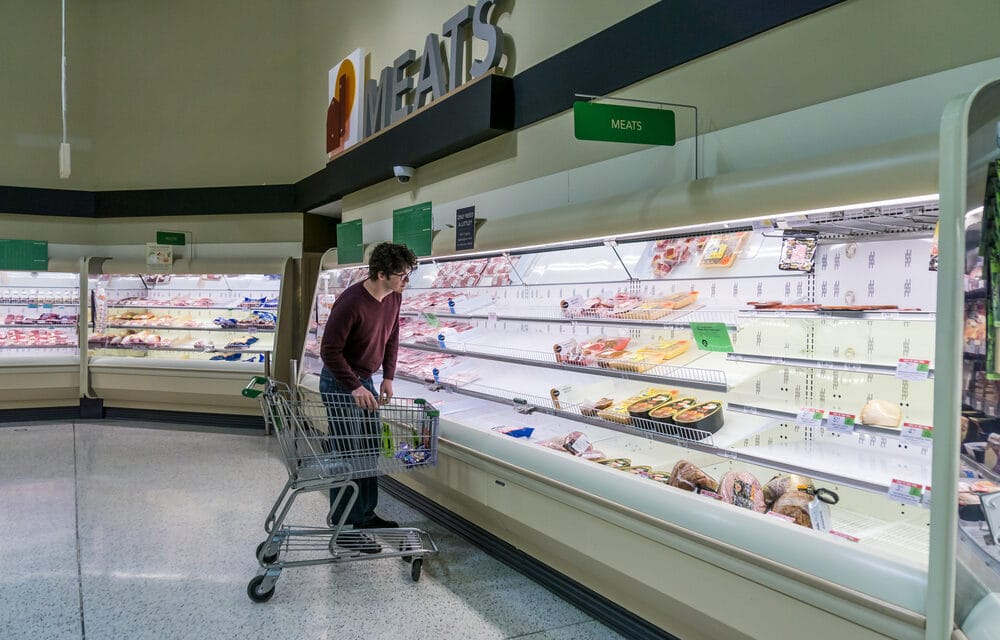 (ETH) – A new California law for farms could cut off nearly all of the state’s pork supply, which would create a bacon shortage in the state and drive up prices substantially according to a report from TheBlaze.

Starting on Jan. 1, 2022, the second deadline of the law goes into effect, which requires “egg-laying hens to be housed cage-free and breeding pigs raised with twenty-four square feet per pig,”

which would mean expanding animals pens to about 4 feet by 6 feet. “Our number one seller is bacon, eggs, and hash browns,” said Kim, who for 15 years has run SAMS American Eatery on the city’s busy Market Street according to ABC 7News.

“It could be devastating for us.” At the beginning of next year, California will begin enforcing an animal welfare proposition approved overwhelmingly by voters in 2018 that requires more space for breeding pigs, egg-laying chickens, and veal calves. National veal and egg producers are optimistic they can meet the new standards, but only 4% of hog operations now comply with the new rules.

Unless the courts intervene or the state temporarily allows non-compliant meat to be sold in the state, California will lose almost all of its pork supply, much of which comes from Iowa, and pork producers will face higher costs to regain a key market.

Animal welfare organizations for years have been pushing for more humane treatment of farm animals but the California rules could be a rare case of consumers clearly paying a price for their beliefs.

KQED stated that if half the pork supply was suddenly lost in California, bacon prices would jump 60%, meaning a $6 package would rise to about $9.60, according to a study by the Hatamiya Group, a consulting firm hired by opponents of the state proposition.

At one typical hog farm in Iowa, sows are kept in open-air crates measuring 14-square-feet when they join a herd and then for a week as part of the insemination process before moving to larger, roughly 20-square foot group pens with other hogs.

Both are less than the 24 square feet required by California law to give breeding pigs enough room to turn around and to extend their limbs. Other operations keep sows in the crates nearly all of the time, thus also wouldn’t be in compliance.

The California Department of Food and Agriculture said that although the detailed regulations aren’t finished, the key rules about space have been known for years.

“It is important to note that the law itself cannot be changed by regulations and the law has been in place since the Farm Animal Confinement Proposition (Prop 12) passed by a wide margin in 2018,” the agency said in response to questions from the AP.