July was officially the world’s hottest month ever recorded 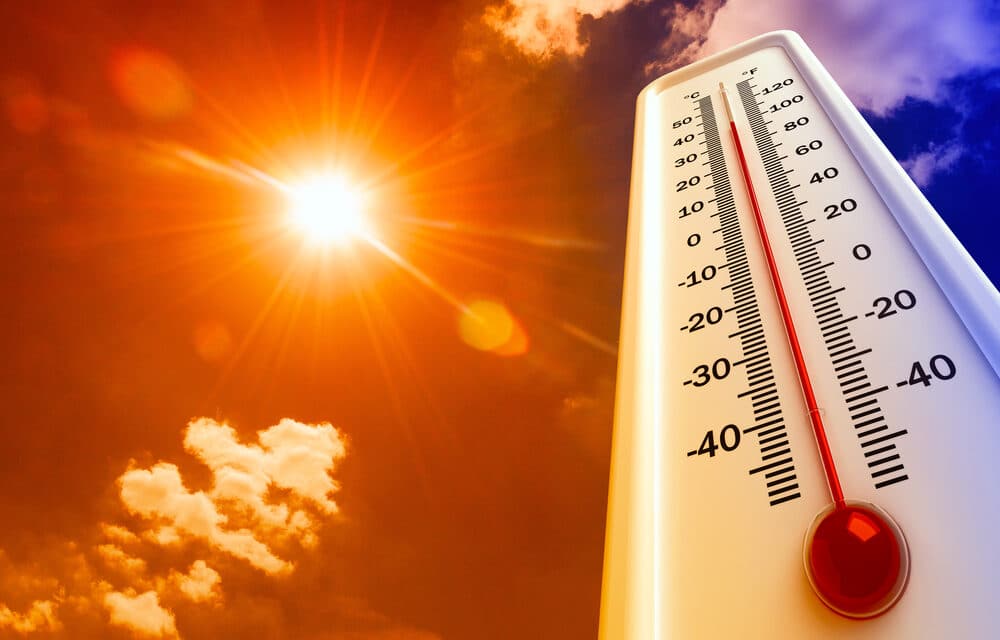 (ETH) – July was the world’s hottest month ever recorded, US government scientists have confirmed, a further indication of the unfolding climate crisis that is now affecting almost every part of the planet.

According to a report from The Guardian, The global land and ocean surface temperature last month was one degree Celsius, 0.9C (1.6F), hotter than the 20th-century average of 15.8C (60.4F), making it the hottest month since modern record-keeping began 142 years ago.

It has beaten the previous record set in July 2016, according to the National Ocean and Atmospheric Administration (Noaa). “In this case, first place is the worst place to be,” said Rick Spinrad, the administrator of Noaa. “July is typically the world’s warmest month of the year, but July 2021 outdid itself as the hottest July and month ever recorded. This new record adds to the disturbing and disruptive path that climate change has set for the globe.”

According ot CBS News, The findings come just days after the U.N. released a major international climate report documenting the “extreme” and “unprecedented” impacts of warming that are already being felt worldwide.

According to data released by NOAA’s National Centers for Environmental Information, the average worldwide land and ocean surface temperature in July was 1.67 degrees Fahrenheit hotter than the 20th century average of 60.4 degrees Fahrenheit. Official record-keeping of global temperatures began 142 years ago.