European Parliament members labeling “Pro-Life” advocates as ‘Extremist’ – Will America be next? 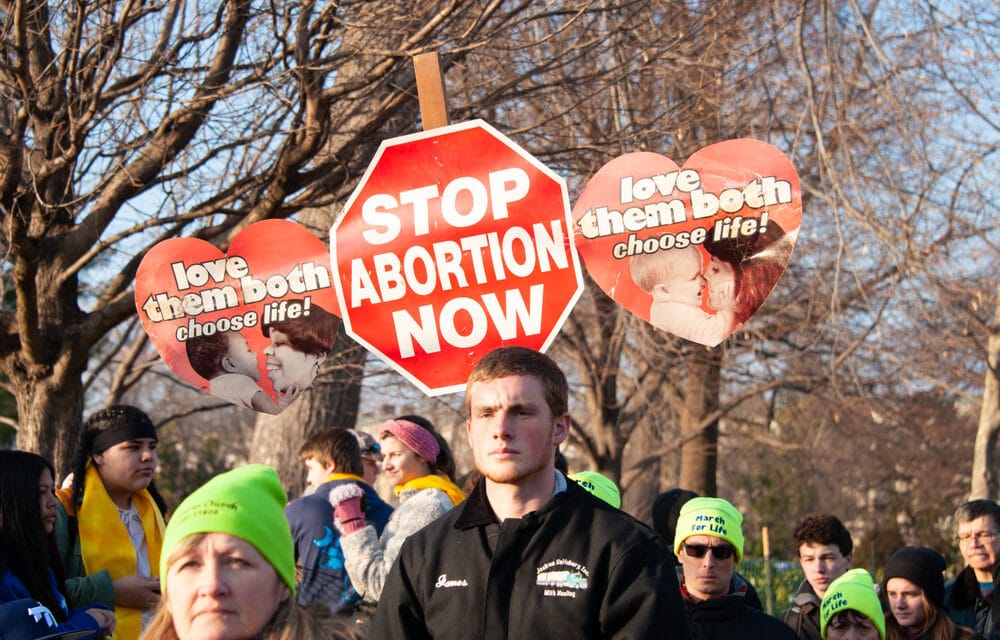 (OPINION) PNW – A document published by a pro-abortion coalition of Members of Parliament in Europe has pointed at “religious extremist” organizations that they identify as enemies of the sexual and reproductive rights of women in the continent.

The report, titled “Tip of the iceberg” (108 pages) has been produced by the European Parliamentary Forum for Sexual and Reproductive Rights (EPF) to “paint a transnational picture of the clandestine funding system which supports the anti-gender actors’ deliberate strategy to roll back human rights in Europe”.

It was published on 15 June, a week before the European Parliament voted the controversial Matic report, which promotes abortion as a “human right” across the European Union. The document identifies 54 “anti-gender actors operating in Europe” and specifically underlines how “like-minded religious extremists” have helped “the rise of ultra-conservatism” since 2009.

Christian organizations in Europe blacklisted as “anti-gender religious extremists” by pro-abortion parliamentarians France, Italy, Germany, Spain, and Poland are identified as the European countries where the pro-life and pro-family organizations have the strongest support and financial strength, but the document also tries to prove links of European conservative groups with large donors from the United States.

The document dedicates a section to speak about the “dark money from the US Christian right” and speaks as well about a “rain of roubles from the East” (referring to Orthodox influence of Russia).

The document, written by Neil Datta, the organization’s secretary in Brussels, says state actors in Europe “mislead women” and “indoctrinate young people” to “limit women’s and LGBTI rights”. Catholic networks, Eastern Orthodox groups and “minority Protestant communities” are presented as the religious base that fuels the “anti-gender mobilization” in Europe. CONTINUE