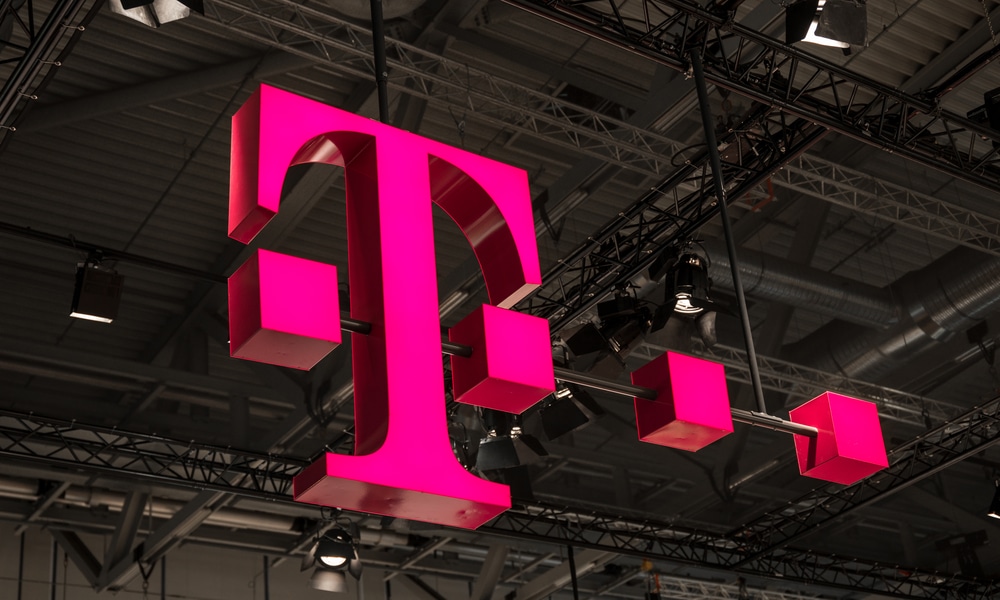 T-Mobile was first alerted to a possible breach by a forum post from a hacker claiming to be selling huge amounts of personal data. The post didn’t mention T-Mobile specifically, but when contact by VICE the seller claimed that the data had been lifted from T-Mobile Servers.

“T-Mobile USA. Full customer info,” the seller told the outlet, adding that the information of 100 million customers had been compromised. The alleged sleuth is requesting six bitcoin – or roughly $260,000 – in exchange for a subset of the data which contains 30 million social security numbers and driver’s licenses, VICE reports.

The report went further to state, On the underground forum, the seller is asking for 6 bitcoin, around $270,000, for a subset of the data containing 30 million social security numbers and driver licenses. The seller said they are privately selling the rest of the data at the moment. “I think they already found out because we lost access to the backdoored servers,” the seller said, referring to T-Mobile’s potential response to the breach.

They said that although it appears T-Mobile has since kicked them out of the hacked servers, the seller had already downloaded the data locally. “It’s backed up in multiple places,” they said. T-Mobile said in a statement to Motherboard that “We are aware of claims made in an underground forum and have been actively investigating their validity.

We do not have any additional information to share at this time.” T-Mobile repeatedly declined to answer follow-up questions about the scale of the breach. The seller suggested that T-Mobile had already responded to the breach, adding: “I think they already found out because we lost access to the backdoored servers.” While the hacker has been removed from the hacked server, they claim they had already downloaded the data locally.