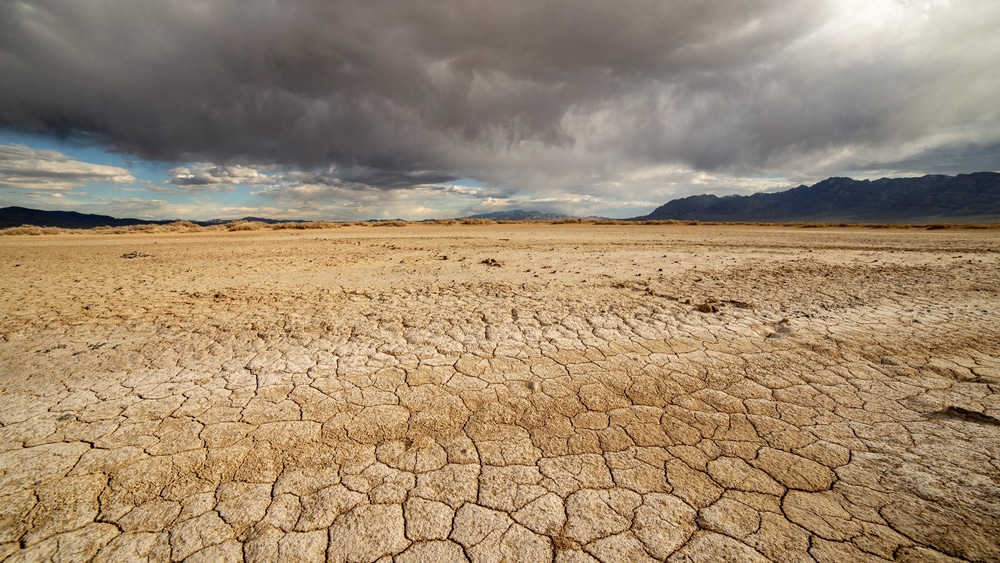 (ETH) – According to a report from VOX, The 20-plus-year drought in the American West hit a new extreme this week as the US government declared a water shortage on the Colorado River for the first time in history.

The flow of the river, which shaped the Grand Canyon and cuts through seven western states, has fallen by 20 percent over the past century. It feeds the nation’s largest human-made reservoir, Lake Mead, which has also sunk to a record low. The announcement of the shortage isn’t just symbolic.

It also triggers mandatory water consumption cuts, which mostly impact Arizona, that take effect early next year. Some 40 million people rely on the river for water, contributing to its decline — to say nothing of the nearly 5.5 million acres of farmland that it irritates.

What those figures miss are the countless plants and animals that also depend on water to survive in the harsh terrain of the western US. The megadrought is threatening wildlife, and state agencies are pouring in resources to keep important species alive — in some cases, by flying water in helicopters to remote, artificial watering holes where bears, sheep, and other thirsty animals seek relief.

These measures are quickly becoming the new normal, and they aren’t cheap. Flying a helicopter that air-drops hundreds of gallons of water, for example, can cost as much as $1,800 an hour, according to a biologist with the Arizona Game and Fish Department.

Scientists involved in wildlife conservation are concerned that as climate change makes droughts more frequent and severe, they’ll have to work harder to conserve plants and animals. And as more areas are forced to ration the scarce resource of water, they have to answer a difficult question: What do humans owe animals that are perishing from a problem of our own making? READ MORE