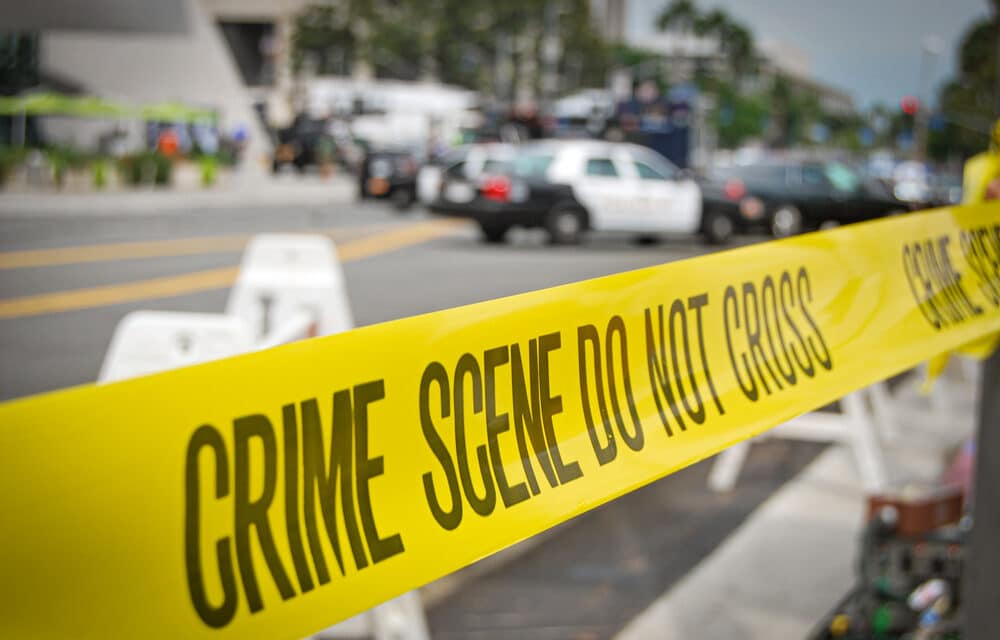 (ETH) – A woman was found beheaded on a Shakopee sidewalk in Minnesota on Wednesday afternoon according to a report from CBS Minnesota. The incident led to an arrest according to the Shakopee Police Department, the incident occurred at around 2:30 p.m. at the intersection of Fourth Avenue and Spencer Street.

A 55-year-old woman, identified as America Mafalda Thayer of Shakopee, was found on the sidewalk near the intersection and pronounced dead at the scene. Police say they quickly arrested a 42-year-old Shakopee man on suspicion of second-degree murder.

He’s being held in Scott County Jail on pending charges. According to police, the suspect and victim have had a long-term relationship that police are familiar with; the incident is not believed to be a random act. FULL STORY