UPDATE: 8.2 Quake in Alaska was the largest earthquake to strike the US in 50 years 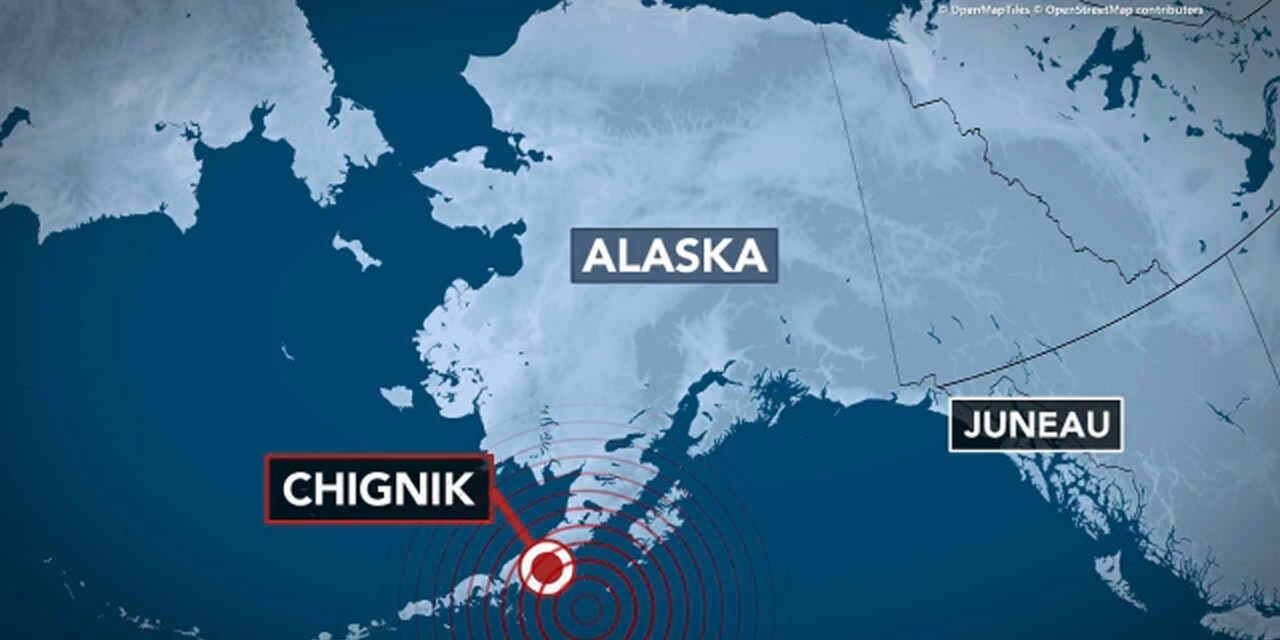 (UPDATE) ETH – The monster 8.2 Alaska earthquake that struck in the early hours of Thursday morning was officially the largest quake since 1965 to strike the US and caused a tsunami warning and local evacuations along the southwest Gulf of Alaska coast late Wednesday according to a new report from Anchorage Daily News.  After tsunami waves of less than 1 foot arrived onshore, the warning was canceled and coastal residents returned home.

Jeremy Zidek, a spokesman for the Alaska Division of Homeland Security and Emergency Management, said he expects any damage from the earthquake may be revealed in the morning. The earthquake, with a preliminary magnitude of 8.2, according to the U.S. Geological Survey, hit at 10:16 p.m. at a depth of 20 miles. It was centered 65 miles offshore of the Alaska Peninsula village of Perryville.

There were no immediate reports of injuries or major damage, but the shaking was remarkable, even for residents feeling their third major earthquake in 13 months. In Sand Point, Patrick Mayer, the superintendent of schools for the Aleutians East Borough, was sitting in his kitchen when the shaking started.

King Cove school principal Paul Barker was in his house about a half-mile from the school when the earthquake happened. ”Everything in my house was shaking. It wasn’t that violent; I expected it to get harder and shake more, but it was just kind of a steady shaking for about a minute or so,” he said.

ABC 7 reported one resident saying: “We’re used to this. This is pretty normal for this area to get these kind of quakes, and when the tsunami sirens go off, it’s just something we do,” school principal Paul Barker told the Anchorage newspaper.

“It’s not something you ever get used to, but it’s part of the job living here and being part of the community.” Several other earthquakes, some with preliminary magnitudes of 6.2 and 5.6, occurred in the same area within hours of the first one, the U.S. Geological Survey reported.