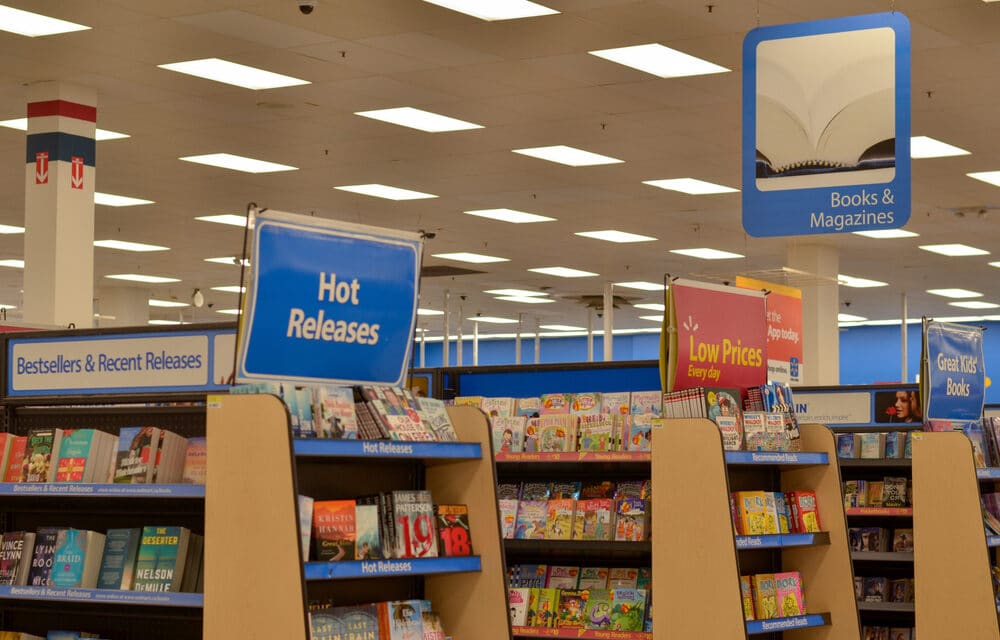 Remember when Target banned a pair of books that ran afoul of the secular left’s view of sexuality and gender? Maybe not – it was all the way back in November, after a complaint on Twitter, that they removed Irreversible Damage (Abigail Shrier) and The End Of Gender (Dr. Debra Soh) from their online store. And while the controversy was major, it was also short-lived: Target banned and then unbanned the books over the course of a single day. End of story, right?

If only. No, Target did not do the obvious thing, which would be to step back from social-political activism. Instead, they banned the books again – secretly, earlier this year, without any public statement on the matter. I only know this because I attended Target’s annual shareholder meeting and wrote to their investor relations department. As someone who has had a front-row seat to the worst of corporate activism as of late, I have never seen anything quite like this.

This episode should be of particular concern for Christian investors. There is a reason these books were considered so offensive they needed to be banned twice: both are critical of a specific narrative surrounding sex and gender which is diametrically opposed to traditional Christian, Muslim, and Jewish views. This is not to imply that Shrier or Dr. Soh were writing an explicit defense of the Christian understanding of sex and gender, or that they were writing as Christians or for a Christian audience specifically. They were not.

Nevertheless, they became Target’s targets because they wrote that there is such a thing as biological sex, that there are innate differences between the two sexes, and that it is problematic for minors to undergo gender and sexual reassignment procedures – all things people of traditional religious views would agree with. READ MORE