Russia has “run out of patience” with Israel in Syria, planning a shift in policies toward them 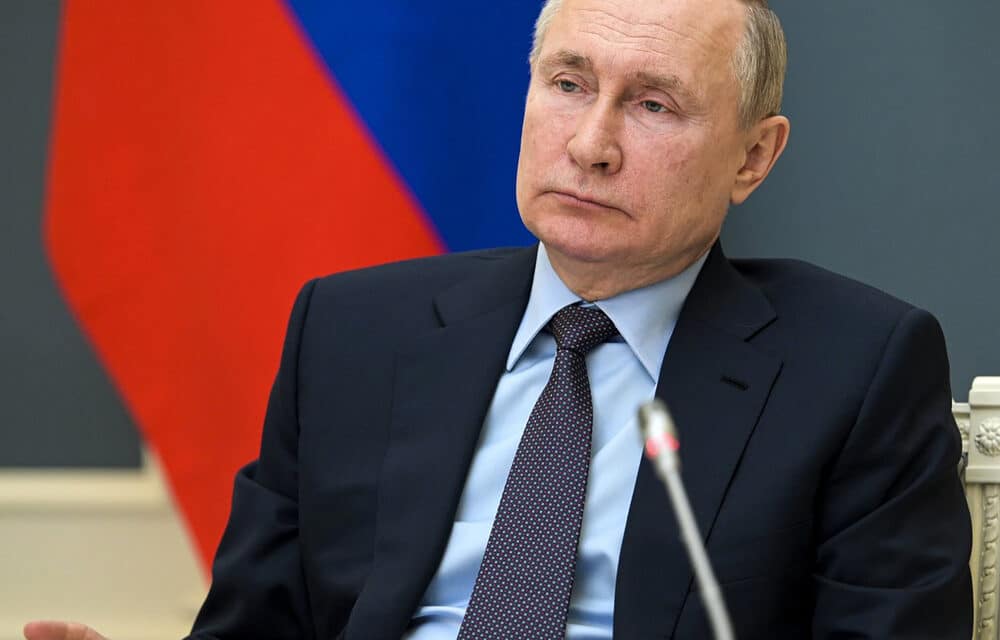 (OPINION) ETH – According to a new report from the Times of Israel, Russia has “run out of patience” with Israel in Syria and is planning a shift in its policies toward Israeli sorties over the country, according to an unconfirmed report on Saturday.

The London-based Arabic newspaper Asharq Al-Awsat cited an unnamed “well-informed” Russian source as saying that following talks with Washington, Moscow had got the impression that “Washington does not welcome the continuous Israeli raids,” and thus believes it has the freedom to act more aggressively to thwart them.

In light of this, the Russians were now supplying Syrian forces with more advanced anti-missile systems and know-how, making them more capable of shooting down Israeli armaments, the report said. It claimed the effect of this was already being seen, with Syrian air defenses shooting down seven of eight Israeli missiles during a July 19 Israeli raid.

According to the Daily Sabah, These claims of curtailing Israeli raids were deemed effective by the Arabic paper, which was not confirmed by an outside or independent source.

Israel has been targeting Iran-linked military targets in the war-torn country’s regime-held areas with airstrikes without entirely acknowledging to do so. The Israeli strikes have also been repeatedly criticized by the Syrian regime ally Russia.

This week alone, Syrian media reported two Israeli attacks which they claimed to be thwarted. The Syrian media made these such claims several times without outside confirmation.

In January, Russian Foreign Minister Sergey Lavrov said Israel should provide his country with intelligence about such threats of “Iranian militia” so that it can “neutralize” them, criticizing Israeli airstrikes.

“If Israel is really forced to respond to threats to the Israeli security coming from the Syrian territory, we have told our Israeli colleagues many times: if you see such threats, please give us the information,” he was cited as saying at the time by Sputnik.

These headlines are more indicators that things are indeed heating up with the middle east and everything is continuing to fall into place for major “Prophetic Events” in the near future. According to the Word of God, a major war will take place in the future that will actually involve Russia along with a coalition of Nations that will eventually attempt to invade Israel, according to the Book of Ezekiel.