RUMORS OF WAR: A coming war with China may be inevitable 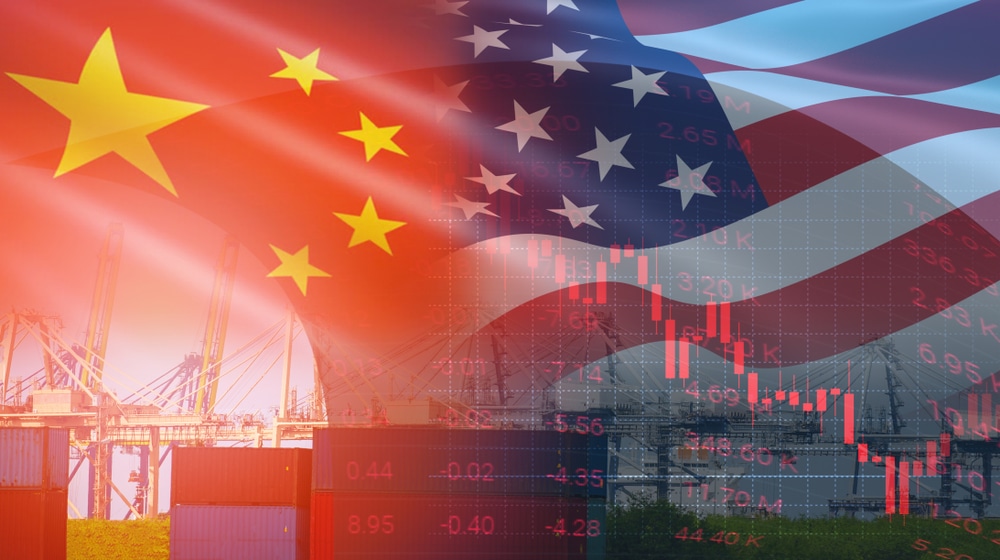 (OPINION) – While most Americans remain in a deep state of slumber, global events are moving us a little bit closer to military conflict with each passing day.

U.S. relations with China are rapidly going down the tubes, and this is something that should greatly concern all of us, because it has very serious implications for our future. Personally, this is an issue that I have been focusing on for a very long time. Many years ago when I worked as an attorney, I would often have conversations about the state of the world with those that I worked with, and when China would come up I would warn that someday the U.S. and China would be bitter adversaries.

At the time, what I was saying didn’t seem to make sense to a lot of people, but I understood where global trends were taking us. Like most of the things that I write about, I knew that it wouldn’t happen right away, but now we have reached a point where U.S. relations with China are the worst that they have been since the Korean War.

On Monday, there was breaking news about a huge international scandal involving China, but it didn’t get that much coverage from the corporate media.  According to NPR, the Biden administration announced that it is formally blaming the Chinese government for a large-scale cyberattack on Microsoft…

The White House is publicly blaming China for an attack on Microsoft’s Exchange email server software that compromised tens of thousands of computers worldwide, allowing hackers to gain access to troves of sensitive data. Separately, the Department of Justice announced Monday that a federal grand jury in May had indicted Chinese nationals accused of working with official sanction from Beijing to break into computer systems belonging to U.S. companies, universities, and governments.

This wasn’t just some random State Department official making speculative comments about who may be responsible. This is the official position of the White House, and a number of other governments around the world joined the Biden administration in placing the blame on China… READ MORE