Over a billion seashore animals may have been cooked to death in the deadly B.C. heatwave 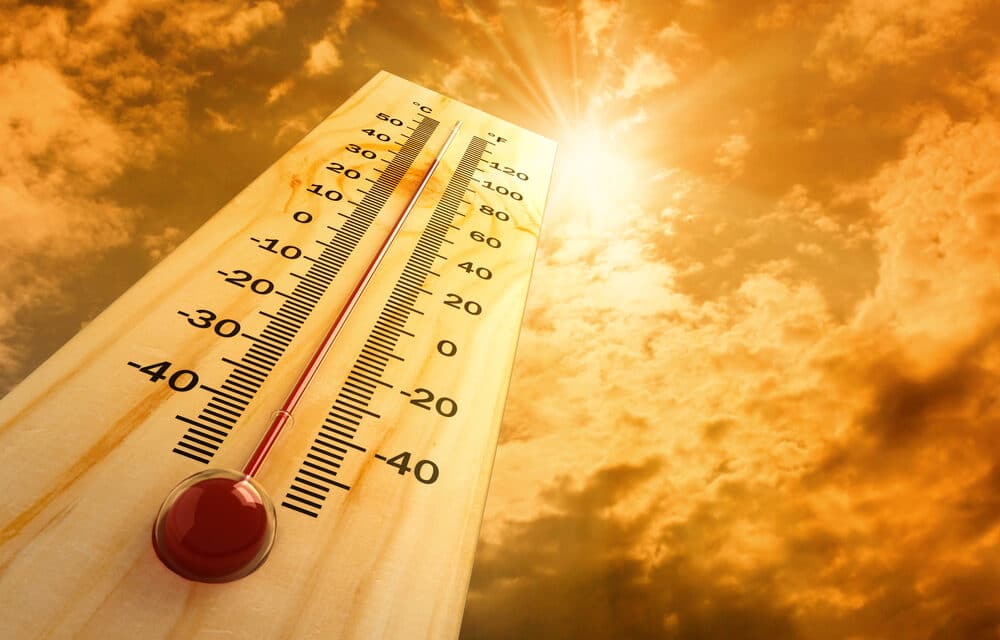 Chris Harley walked onto Vancouver’s Kitsilano Beach in late June and smelled death. Carpeting the sea rocks were tens of thousands of mussels, clams, sea stars, and snails, emitting a putrid odor that hung thick in the heat.

“I was pretty stunned,” he said. Harley, a marine biologist at the University of British Columbia, now estimates that last week’s record-breaking heatwave in B.C. may have killed more than one billion seashore animals living along the Salish Sea coastline.

The findings shine a light on the seismic effects of the heatwave, which has already been linked to hundreds of human deaths as the ecological toll continues to unravel. As temperatures cracked 40 C in Vancouver, and several degrees higher in B.C.’s Interior, infrared cameras used by Harley’s team recorded temperatures above 50 C on rocky shoreline habitats.

Intertidal animals such as mussels, which live where land and sea meet, can endure temperatures in the high 30s for short periods of time, Harley said. But the scorching heat, combined with low tides in the middle of the afternoon, created a dangerous combination for more than six hours at a time.

“A mussel on the shore in some ways is like a toddler left in a car on a hot day,” Harley said. “They are stuck there until the parent comes back, or in this case, the tide comes back in, and there’s very little they can do. They’re at the mercy of the environment. And on Saturday, Sunday, Monday, during the heatwave, it just got so hot that the mussels, there was nothing they could do.” READ MORE 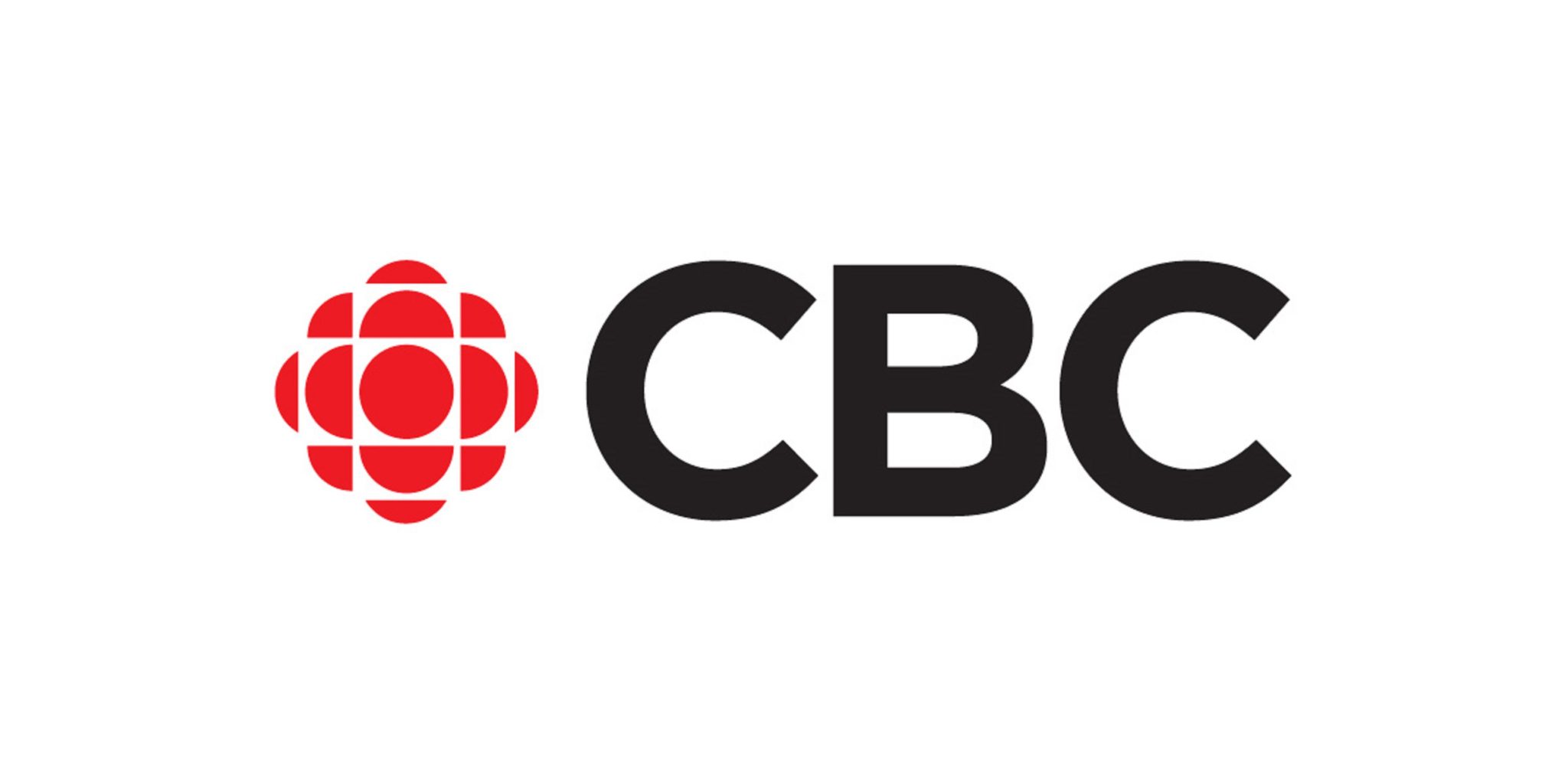 Branded as CBC/Radio-Canada, is a Canadian federal Crown corporation that serves as the national public broadcaster for both radio and television. The English- and French-language service units of the corporation are commonly known as CBC and Radio-Canada.