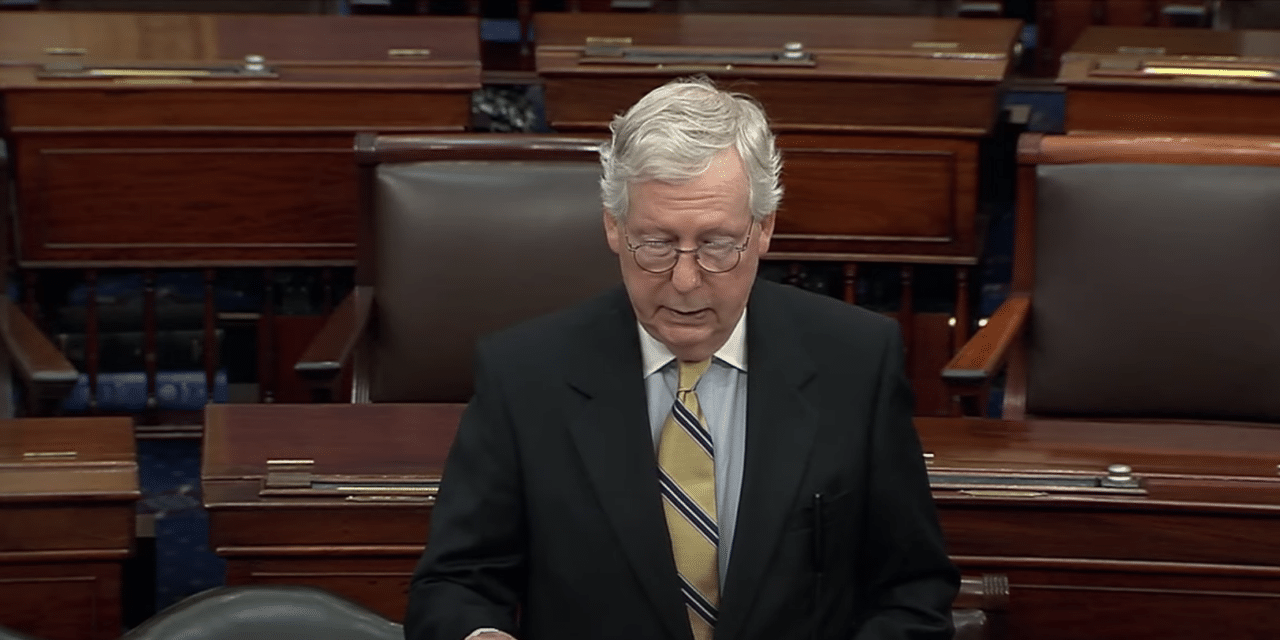 Senate Republican leader Mitch McConnell implored unvaccinated Americans Tuesday to take the COVID-19 shot, issuing a stark and grave warning of a repeat of last year’s rising caseloads and shutdowns if people refuse to protect themselves from the coronavirus.

McConnell urged Americans to ignore the “demonstrably bad advice” coming from pundits and others against the vaccines. As cases skyrocket, he noted that nearly all the new virus hospitalizations in the U.S. are among people who have not been vaccinated. “If there is anybody out there willing to listen: Get vaccinated,” McConnell, R-Ky., said at his weekly press conference at the Capitol.

“These shots need to get in everybody’s arms as rapidly as possible or we’re going to be back in a situation in the fall that we don’t yearn for — that we went through last year,” he said. “This is not complicated.”

McConnell has been one of the most outspoken members of his party in urging vaccinations to stop the virus spread, speaking often in his home state of Kentucky of the need for people to get the shot.

Without criticizing prominent Republicans who refuse the vaccine or mock the severity of the virus, including members of Congress, he has expressed dismay at those who choose to go unvaccinated.

As a survivor of childhood polio, McConnell often draws on his own experience of having endured that disease and he has spoken publicly of the relief that eventually came with the development of vaccines. READ MORE 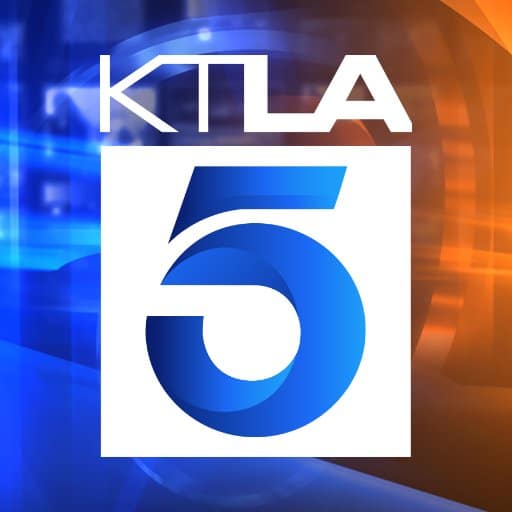