L.A. County sheriff says he will not enforce mask mandate claiming it isn’t backed by science 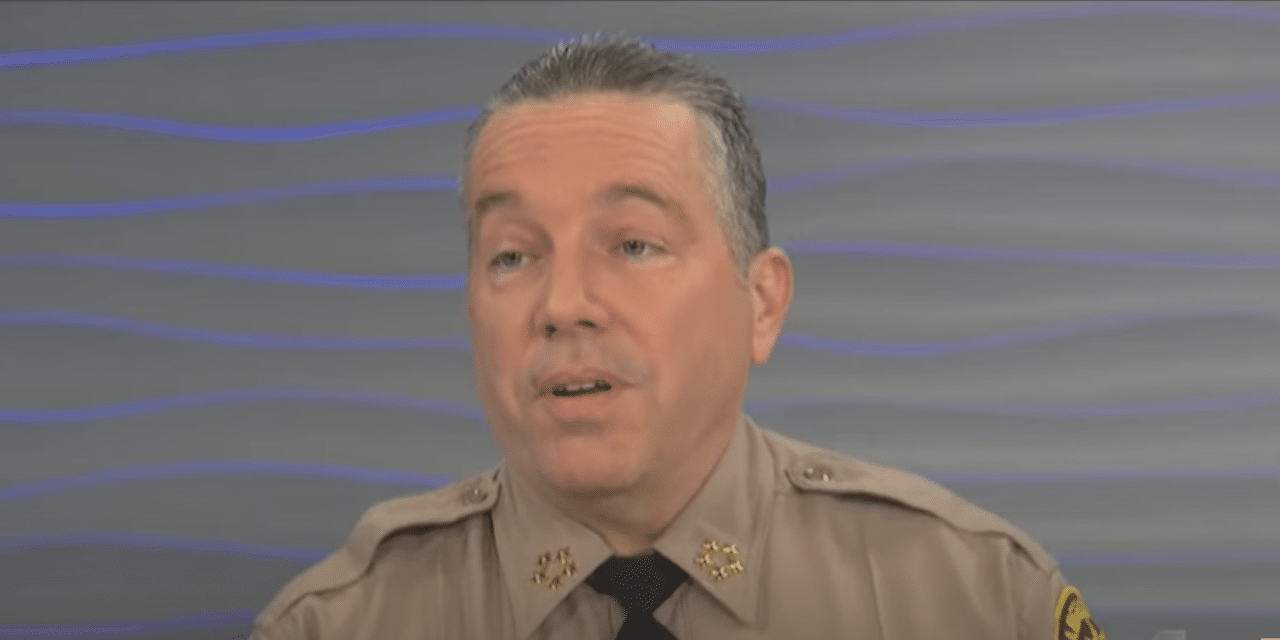 (OPINION) – Los Angeles County Sheriff Alex Villanueva said he will not enforce the reinstated indoor mask mandate because it contradicts guidelines from the Centers for Disease Control and Prevention.

In a statement Friday, Villanueva said the department is already underfunded and he “will not expend our limited resources” to ensure residents are following the order. He instead asked for voluntary compliance.

“Forcing the vaccinated and those who already contracted Covid-19 to wear masks indoors is not backed by science and contradicts the U.S. Centers for Disease Control and Prevention (CDC) guidelines,” he said.

Villanueva went on to say that while the county Department of Public Health has the authority to enforce the order, he encourages the agency to “work collaboratively with the Board of Supervisors and law enforcement to establish mandates that are both achievable and supported by science.”

California reopened its economy last month. After a rise in coronavirus cases, public health officials announced Thursday that all residents of the most populous county in the nation would be required to wear a mask while indoors. The mandate — fueled by the quickening spread of the delta variant — goes into effect late Saturday and will apply to everyone regardless of their vaccination status. The Department of Public Health said there will be a few exceptions to the order. MORE