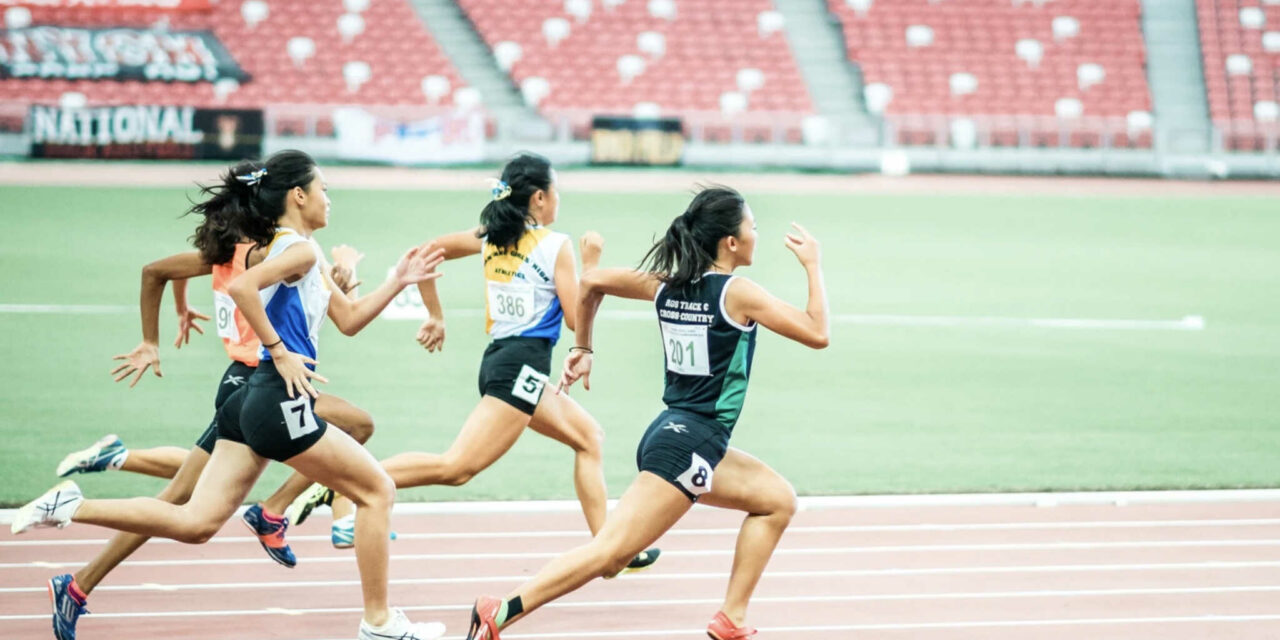 Becky Pepper-Jackson is a biological male, but, nevertheless, must be allowed to compete on the girls’ cross-country team, a judge said. West Virginia is one of several states in which lawmakers have passed legislation blocking biological males from participating in women’s athletics.

Even still, U.S. Circuit Judge Joseph R. Goodwin issued a preliminary injunction Wednesday, allowing Pepper-Jackson, a middle-schooler, to “sign up for and participate in school athletics in the same way as her girl classmates,” according to the Daily Caller. Goodwin’s decision allows Pepper-Jackson to try out for the girls’ team. It’s not guaranteed, though, the 11-year-old student will make the squad.

“A fear of the unknown and discomfort with the unfamiliar have motivated many of the most malignant harms committed by our country’s governments on their own citizens,” Goodwin stated. “Out of fear of those less like them, the powerful have made laws that restricted who could attend what schools, who could work certain jobs, who could marry whom, and even how people can practice their religions.”

“At this point, I have been provided with scant evidence that this law addresses any problems at all, let alone an important problem,” the judge continued, referring to H.B. 3293, the law protecting female sports. “When the government distinguishes between different groups of people, those distinctions must be supported by compelling reasons.” READ MORE