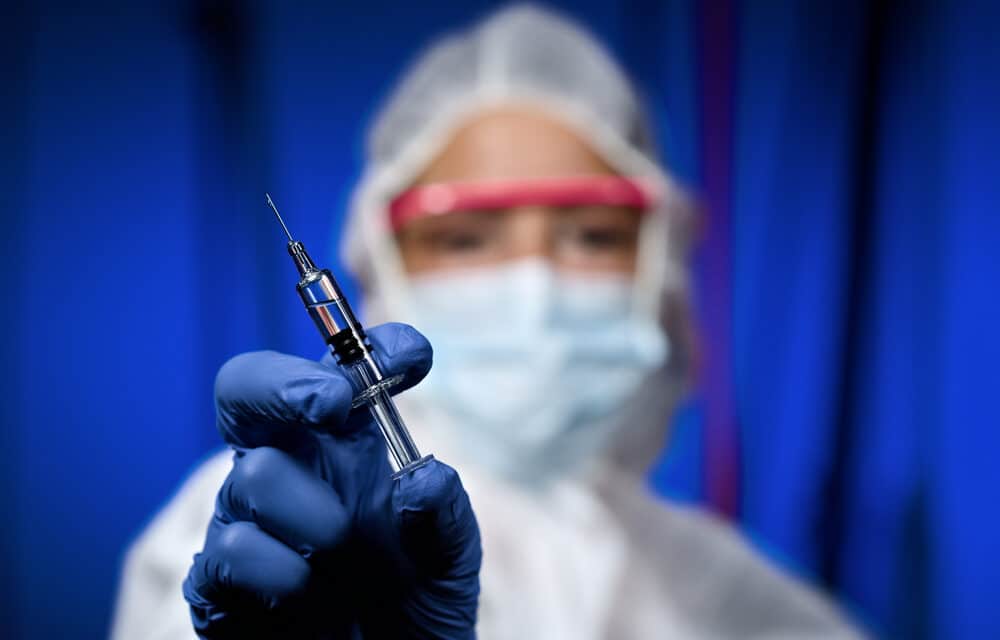 As the Biden administration struggles to convince unvaccinated Americans to voluntarily take widely available COVID-19 vaccines in the face of rising infections and hospitalizations, one health expert believes vaccines could likely become mandated by businesses and government agencies once they receive full approval from the Food and Drug Administration.

According to the U.S. Centers for Disease Control and Prevention, over 56% of the U.S. population has received a single dose of a COVID-19 vaccine. Meanwhile, 48.7% of American adults have been fully vaccinated.

Andy Slavitt, who stepped down last month as President Joe Biden’s COVID response coordinator, told NBC News this week that he believes a wave of local vaccine mandates is likely to come once one or more of the three vaccines authorized by the FDA for emergency use get full approval from the agency.

“I think once the vaccines go through full FDA approval, everything should be on the table, and I think that everything will be on the table at the level of municipalities, states, employers, venues, government agencies,” Slavitt, who served as administrator of the Centers for Medicare and Medicaid Services during the Obama administration, was quoted as saying.