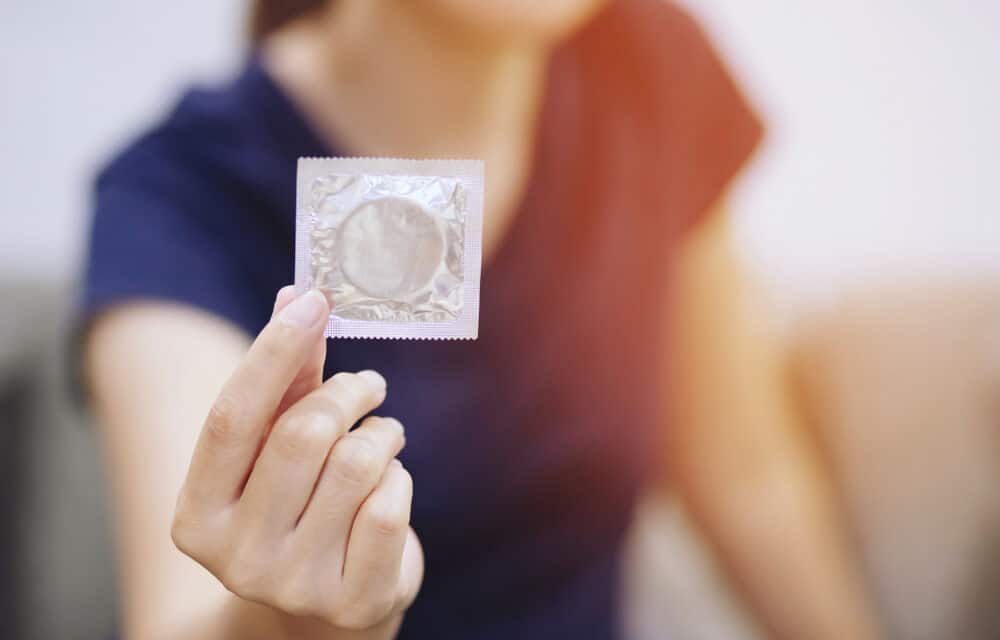 Students as young as the fifth grade will have access to condoms in Chicago elementary schools when they reopen in late August, the Chicago Sun-Times reported.

The Chicago Public Schools policy states that schools teaching fifth grade and up must maintain a condom availability program as part of an expanded vision of sexual health education, the Sun-Times said, adding that more than 600 CPS schools will end up having them, save for a dozen that enroll only younger grades.

“Young people have the right to accurate and clear information to make healthy decisions,” Kenneth Fox — CPS’ chief health officer and a pediatrician of 30 years — told the paper. “And they need access to resources to protect their health and the health of others as they act on those decisions.”

Fox added to the Sun-Times that school officials want to “make condoms available to students for if and when they think they need them … When you don’t have those protections and don’t make those resources available then bad stuff happens to young people. You have elevated risks of sexually transmitted infections, of unintended pregnancies, and that’s very preventable stuff.” READ MORE