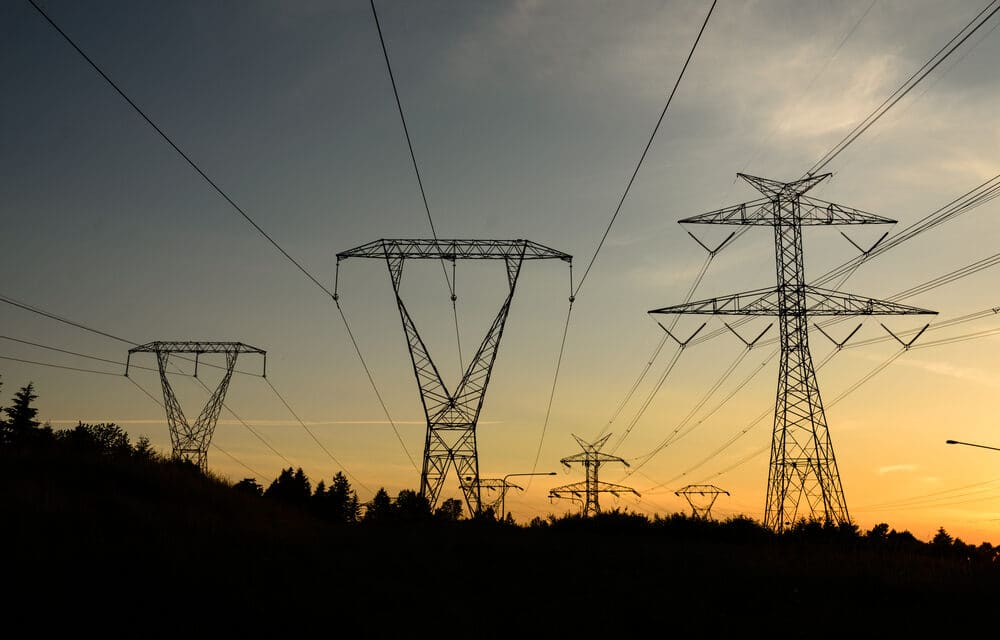 (OPINION) – Electrical substations are in almost every city nationwide. Most house transformers play a huge part in getting power out to you. The larger they are, the more critical.

“Transformers have been called by many people the ‘Achilles’ heel’ of the electric grid,” explained Joe Weiss, an engineer, and independent consultant. Transformers take voltage sent by power plants and convert it to a level that can be distributed. Essentially, they keep electricity flowing at safe levels.

While the U.S. electric grid consists of thousands of them, the high voltage carriers make up less than three percent. Even so, they are responsible for transporting 60 to 70 percent of our electricity. “These are 500 ton, 20-foot tall, multi-million dollar machines,” Weiss said.

They’re also custom-made in China and experts like Weiss say, while the U.S. is busy securing its networks, China has the ability and opportunity to sabotage the equipment we rely on them to manufacture. Essentially, they’ve created a “backdoor” into our electric grid.

“What they have is the ability (to do)…they have their finger on that trigger today that they can take over that transformer and everything that transformer supplies coming in or going out. That’s a very big deal,” Weiss cautioned. He said this is no hypothetical warning. The U.S. has already discovered backdoor electronics in a Chinese-made transformer. READ MORE