California just had Its driest rain year since 1895, Newsom asks Californians to cut water use, expands emergency as drought worsens 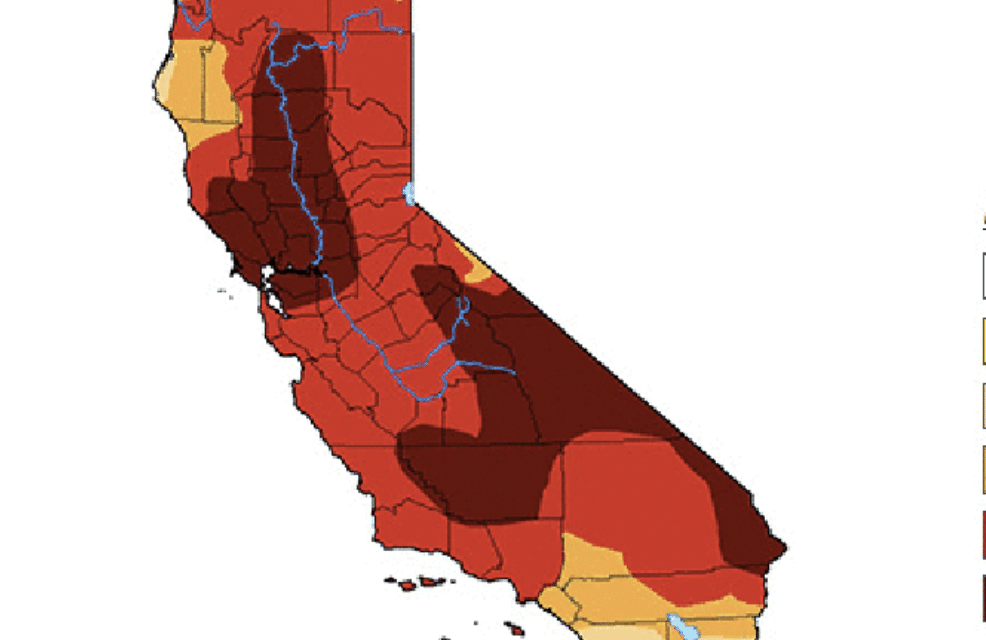 California just had its driest rain year on record, and that’s why the state drought has worsened so quickly. The statewide average precipitation from July 2020 through June 2021 was 49 percent of average, the lowest on record for any July-June rainfall year in California, according to data compiled by Jan Null, a consultant meteorologist and founder of Golden Gate Weather Services.

That shattered a state record that stood for 97 years. The Bay Area, Sacramento River Basin, Tulare Basin, and the state’s deserts had their driest July-June. Downtown San Francisco had its third driest rainfall year in records dating to the Gold Rush. It rained only 8.96 inches, about 39% of average, in that 12-month span.

It’s gotten to the point that some light accumulation from drizzle over the July Fourth holiday weekend moved the National Weather Service in Monterey, California, to tweet video of water running from a downspout and to clean its official rain gauge. CONTINUE

California Gov. Gavin Newsom called on residents Thursday to voluntarily cut back on their water consumption by 15 percent as the state dives further into drought and temperatures continue to soar past seasonal averages. Newsom, a Democrat who faces a recall election in September, expanded a regional drought state of emergency to 50 of California’s 58 counties, home to about 42 percent of the population.

Large counties like Los Angeles, San Diego, and San Francisco are not included in the emergency proclamation. “We’re hopeful that people will take that mindset they brought into the last drought and extend that forward with a 15 percent voluntary reduction, not only on residences but industrial commercial operations and agricultural operations,” Newsom told reporters in San Luis Obispo County.

The state of emergency authorizes the California Water Resources Control Board, which oversees the state water supply, to reduce the right to divert water from rivers if there is a shortage. It also allows state agencies to more easily transfer water for priority use. CONTINUE