Another lake in the Western U.S. has just dropped to record low water levels 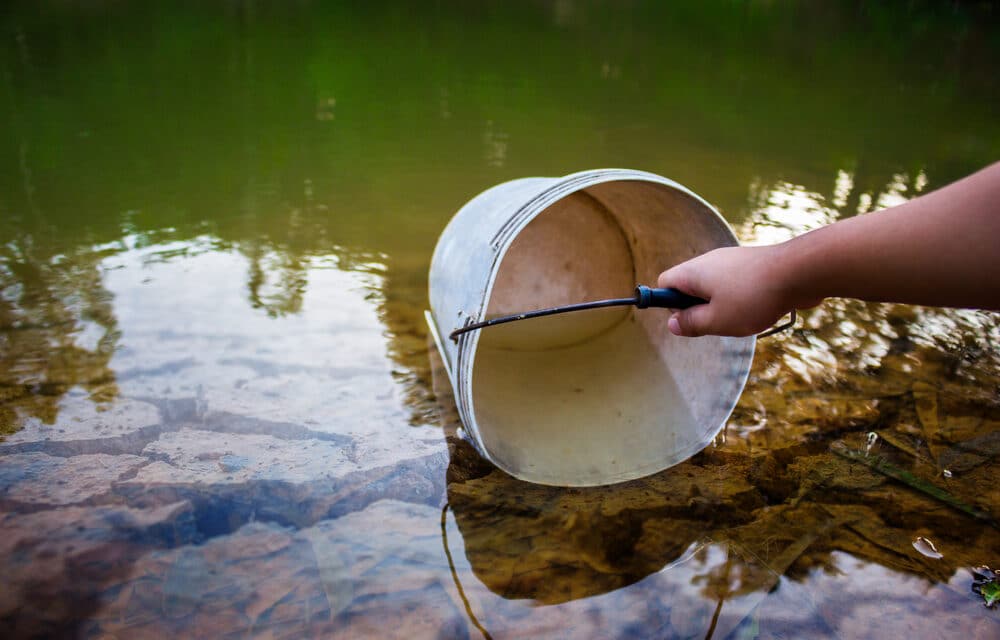 (ETH) – According to a new report from NBC News, water levels in the southern part of Utah’s Great Salt Lake have dropped to their lowest levels ever recorded, and experts say conditions at the largest saltwater lake in the Western Hemisphere will decline further as extreme drought chokes nearly the entire state.

The U.S. Geological Survey announced Saturday that average daily water levels dropped by about an inch below the previous record of 4,191.4 feet above sea level, which was recorded in 1963. The agency’s records of Great Salt Lake’s elevations date to 1847.

Great Salt Lake’s water levels have gradually been receding, but the recent declines have been aggravated by the megadrought gripping the Western U.S. According to the latest report from the U.S. Drought Monitor, released Thursday, more than 99 percent of Utah is under “extreme” drought conditions.

Great Salt Lake has reached the new historic low according to USGS. GSL has been declining for some time; current #drought has accelerated its fall. The previous record was set in 1963 at 4191.4. USGS maintains records back to 1847. https://t.co/9GZuOLRuTT pic.twitter.com/b3hNdZlpN2

Almost 70 percent of the state is experiencing “exceptional” drought, the highest category. “It’s already concerning that Great Salt Lake has been on a slow decline, but the drought has accelerated that decline,” said Candice Hasenyager, deputy director of the Utah Division of Water Resources.

“It’s really alarming.” The Washington Post stated that Jay Lund, who is a professor of civil and environmental engineering at the University of California at Davis, said: “This is a very widespread drought this year, covering most of the West.

In the past, many of our droughts have been more localized, so this is unusual, not only with higher temperatures but with the geographic extent of the drought. Maybe this is something we’re going to see more frequently in the future.”