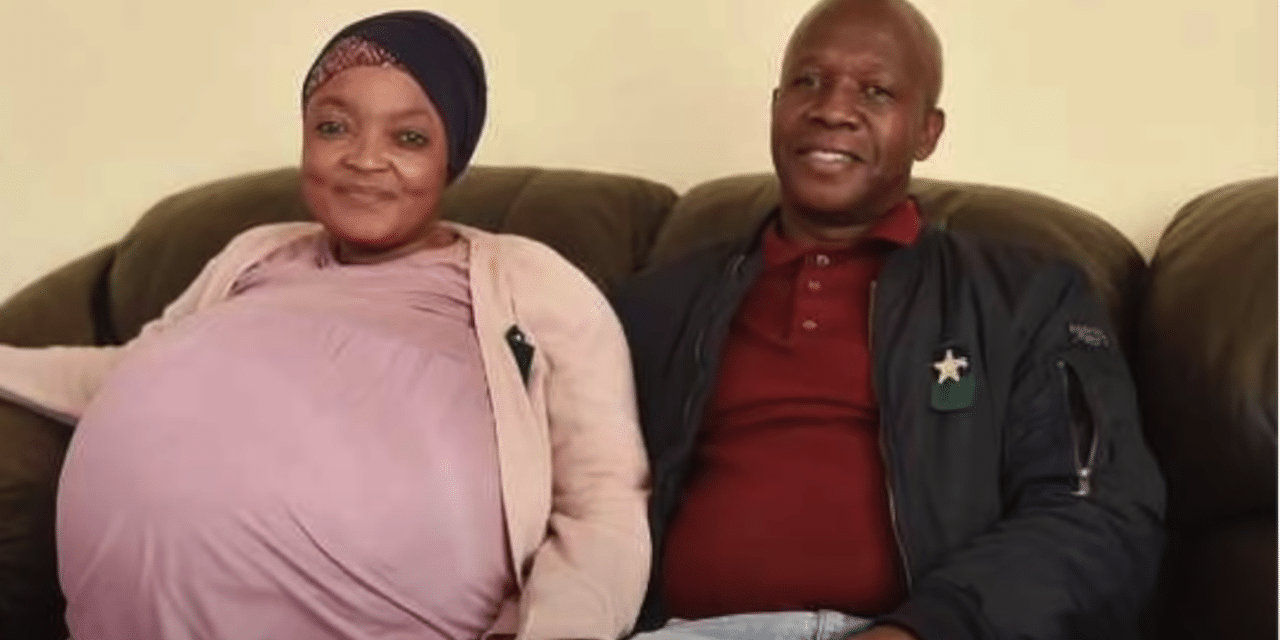 (ETH) – A woman has set a world record by reportedly giving birth to 10 babies all at once. The 37-year-old from South Africa gave birth to decuplets at a hospital in the city of Pretoria in June.

Gosiame Thamara Sithole is believed to have given birth to the seven boys and three girls, who were conceived naturally, through C-section and at 29 weeks. She has now broken the record set by Halima Cisse of Mali, who gave birth to nine babies at a hospital in Morocco in May.

The new record came as a surprise to Gosiame, as doctors had initially told her she was expecting six children before later scans incorrectly revised the figure up to eight. The mother, who originally hails from the township of Thembisa in the City of Ekurhuleni Metropolitan Municipality, is a retail store manager who already has two twins aged six.

Earlier in the year she had revealed her pregnancy was initially tough and she had been sick and experienced leg pain and heartburn. She had also expressed worry that her unborn children would not survive the high-risk pregnancy.

However, all were born alive and will spend the next few months in incubators before she and her husband, Teboho Tsotetsi can take them home. Teboho described himself as “happy” and “emotional” following the birth. READ MORE