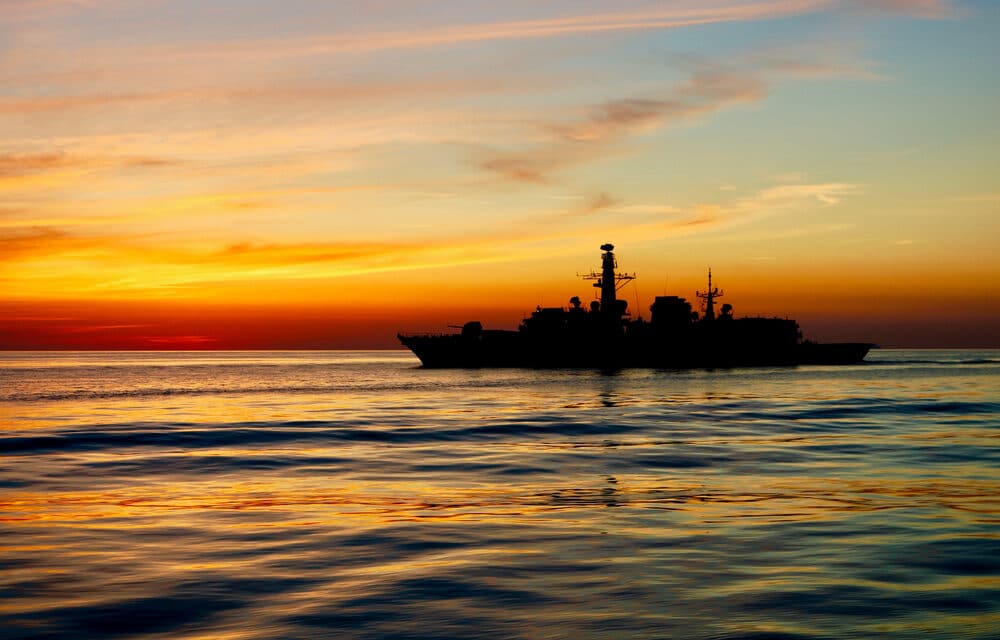 (ETH) – The US scrambled F-22 fighter jets and a carrier strike group to face off with Russian war games near Hawaii ahead of a showdown meeting between Vladimir Putin and Joe Biden, it was revealed on Tuesday.

The two leaders are set to meet in Geneva on Wednesday for crunch talks for the first time since Biden was sworn in as president in January. In response to the Russian Navy conducting what officials called its largest exercise in the Pacific Ocean since the end of the Cold War, US defense officials said that on Sunday said that USAF F-22s were dispatched to meet Russian bombers near Hawaii.

Russia’s exercise, which took place about 300-500 miles west of Hawaiian shores, includes surface ships, anti-submarine aircraft, and long-range bombers. The US sent the fighter jets to respond to the bomber flights, but the bombers didn’t enter the Air Defense Identification Zone and were not intercepted. US officials also said a US carrier strike group headed by the USS Vinson was operating about 200 miles east of Hawaii.