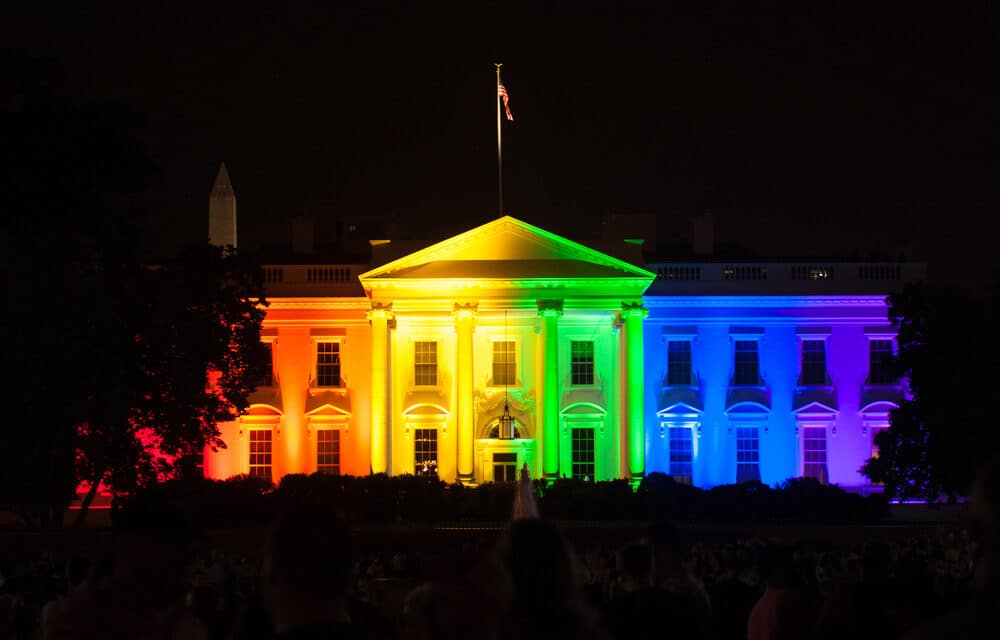 (OPINION) ETH – President Joe Biden declared on Tuesday, June 1, 2021, that the month of June would be recognized as Pride Month. The tradition was halted during former President Trump’s administration and observed during all of former President Obama’s presidency.

President Biden’s proclamation said, “Pride is both a jubilant communal celebration of visibility and a personal celebration of self-worth and dignity. This Pride Month, we recognize the valuable contributions of LGBTQ+ individuals across America, and we reaffirm our commitment to standing in solidarity with LGBTQ+ Americans in their ongoing struggle against discrimination and injustice.”

“This Pride Month, we affirm our obligation to uphold the dignity of all people, and dedicate ourselves to protecting the most vulnerable among us,” President Biden said. Last month, President Biden reversed the Trump administration’s decision to not fly the Pride flag at U.S. Embassies, allowing diplomats to make the decision to fly it or not.

The riots took place for six days, resulting in violent clashes between demonstrators and law enforcement. A year after the riots, thousands of marchers took to the streets of Manhattan starting at the Stonewall Inn and ending at Central Park. This would be considered America’s first gay pride parade. READ MORE