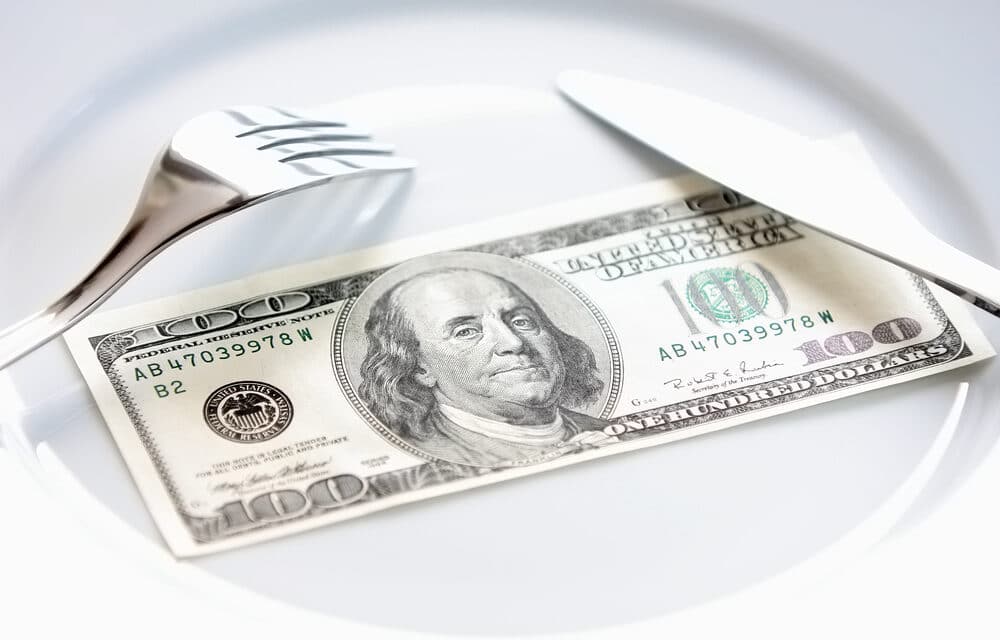 (OPINION) ETH – Conditions are heading in the direction that we have been anticipating, and that is not good news at all. Food prices are rising at a very alarming rate, and at this point, even the United Nations is sounding the alarm.

Most of my readers remember the global food riots that we witnessed in 2008 and 2011, and if conditions continue to deteriorate we could soon be facing something even worse. Of course, this crisis has not emerged out of a vacuum. We struggle to feed the entire world even in the best of years, and for a very long time, I have been warning that we would eventually be facing extremely painful food prices and serious shortages of food in the poorer areas of the planet.

But those running things just kept assuring us that everything would work out just fine somehow. Unfortunately, they were wrong. This week, even the United Nations was forced to admit that we are entering very dangerous territory after global food prices shot up for the 12th month in a row… A United Nations gauge of world food costs climbed for a 12th straight month in May, its longest stretch in a decade.

That’s boosting costs for livestock producers and risks further straining global grain stockpiles that have been depleted by soaring Chinese demand. The surge has stirred memories of 2008 and 2011 when price spikes led to food riots in more than 30 nations. Sadly, global food inflation appears to be accelerating. We are being told that last month’s jump in prices was the largest “in more than 10 years”.

Here in the western world, we can just dig a little deeper into our pockets in order to pay our rising grocery bills. But in the poorest areas of the world, higher prices can mean the difference between eating and not eating. Things have already gotten so bad that one UN official is warning that we have “very little room for any production shock”…