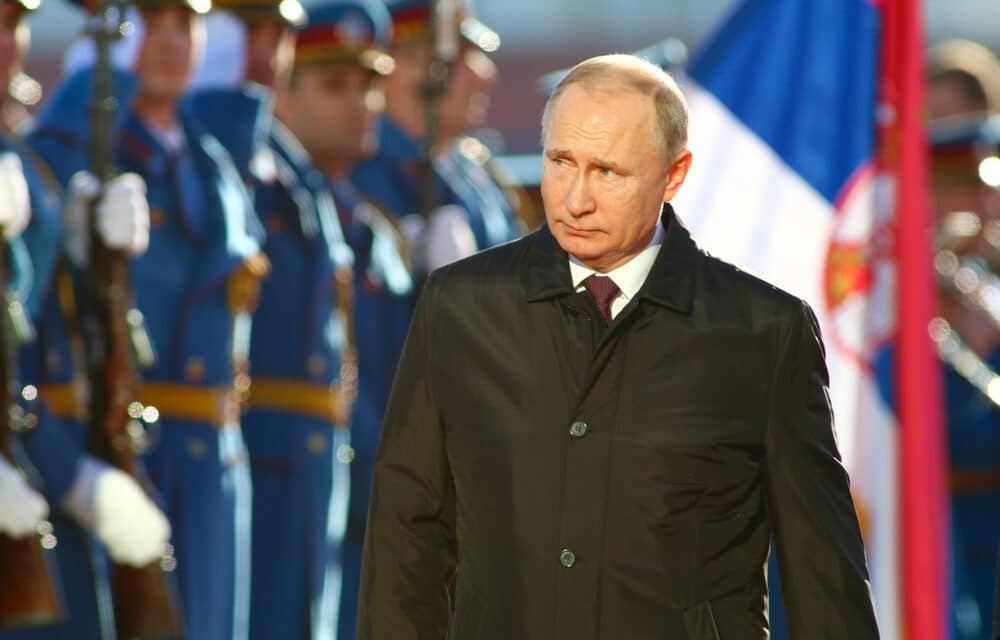 (ETH) – President Vladimir Putin said Russia doesn’t want to stop using the dollar as he accused the U.S. of exploiting the currency’s dominance for sanctions and warned the policy may rebound on Washington.

Russia has to adopt other payment methods because the U.S. “uses its national currency for various kinds of sanctions,” Putin said late Friday in St. Petersburg at a videoconference with representatives of international media organizations. “We don’t do this deliberately, we are forced to do it.”

Settlements in national currencies with other countries in areas such as defense sales and reductions in foreign-exchange reserves held in dollars eventually will damage the U.S. as the greenback’s dominance declines, Putin said. “Why do U.S. political authorities do this? They’re sawing the branch on which they sit,” he said.

Putin spoke a day after Russia announced it will eliminate the dollar from its oil fund to reduce vulnerability to sanctions, a largely symbolic move as the switch in holdings will take place within the central bank’s reserves.

Russia has tried with limited success to shift away from the dollar for years amid international sanctions over Putin’s 2014 annexation of Crimea and support for separatists in eastern Ukraine, as well as for alleged cyberattacks, election meddling, and espionage operations. READ MORE