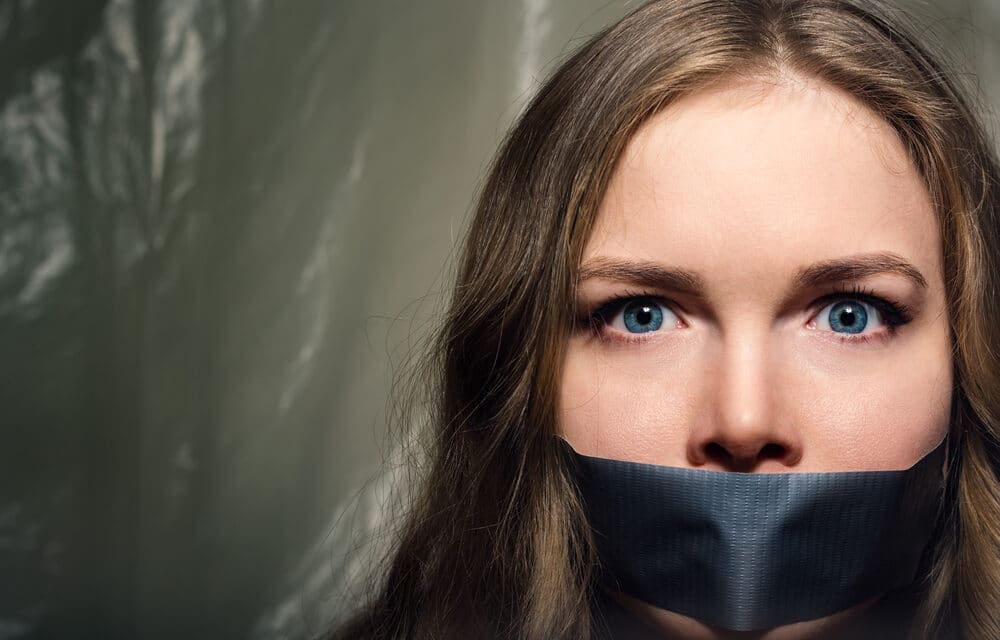 (OPINION) ETH – During the 1950s, Senator Joseph McCarthy held congressional hearings exposing communists in Hollywood and the U.S. government. Today, a similar effort is underway – only this time, Christian and conservative speech is being targeted.

From a sitting U.S. president to average Americans voicing their opinions about Covid-19 origins, masking, and vaccines. It seems if you share an opinion that doesn’t support a progressive narrative, you’ll be censored – maybe even banned from social media platforms

In the 20th Century, the Nazis burned books, Lenin, Stalin, and Mao silenced those who expressed views in opposition to the government. In 2021, is this new censorship reminiscent of those one-party, totalitarian states?

“It has this in common,” Alan Dershowitz explained on the CBN News Channel program The Global Lane “The people who burned the books in Nazi Germany were students.

The people who advocated communism in Lenin and Stalin’s Russia were students. The Millennials today are at the forefront of censorship. They think they have the truth and they don’t need dissent, they don’t need due process. Why bother with dissenting views, or free speech if they know what the truth is?” READ MORE