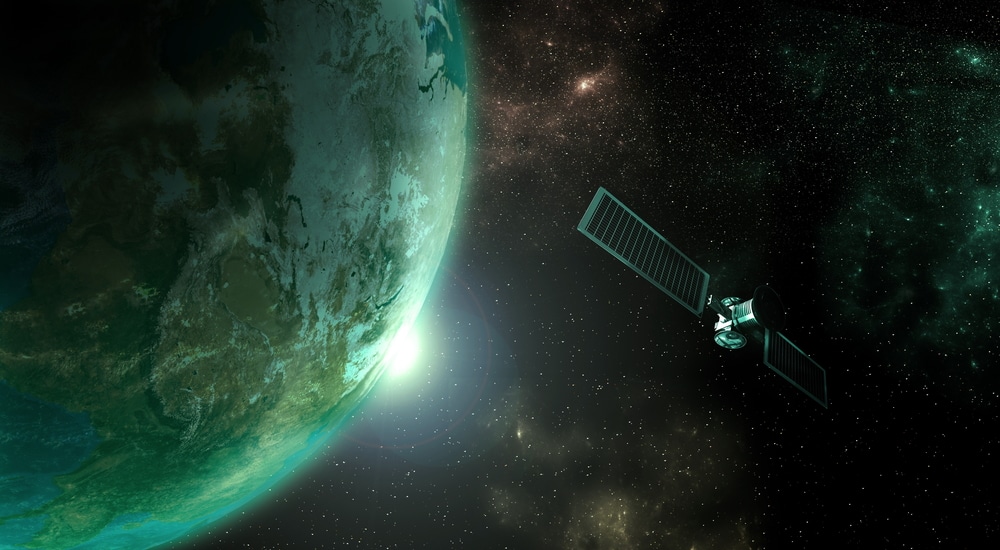 (ETH) – More than 500 mysterious fast radio bursts have been detected by the CHIME radio telescope in its first year of operation, astronomers have revealed. Fast radio bursts, or FRBs, are radio emissions that appear temporarily and randomly from space, ranging from a fraction of a millisecond to a few milliseconds.

CHIME has nearly quadrupled the number of fast radio bursts discovered to date, according to the CHIME Collaboration, which includes researchers at Massachusetts Institute of Technology (MIT). The telescope detected 535 new fast radio bursts during its first year of operation, from July 2018 to July 2019.

CHIME (Canadian Hydrogen Intensity Mapping Experiment), situated in British Columbia, Canada, has four 328-foot-long U-shaped cylinders, allowing it to detect signals from when the universe was between six and 11 billion years old. The scientists have assembled the new signals in the telescope’s first FRB catalog, which they will present this week at the American Astronomical Society Meeting.

‘Before CHIME, there were less than 100 total discovered FRBs – now, after one year of observation, we’ve discovered hundreds more,’ said CHIME member Kaitlyn Shin, a graduate student in MIT’s Department of Physics. ‘With all these sources, we can really start getting a picture of what FRBs look like as a whole, what astrophysics might be driving these events, and how they can be used to study the universe going forward.’ READ MORE