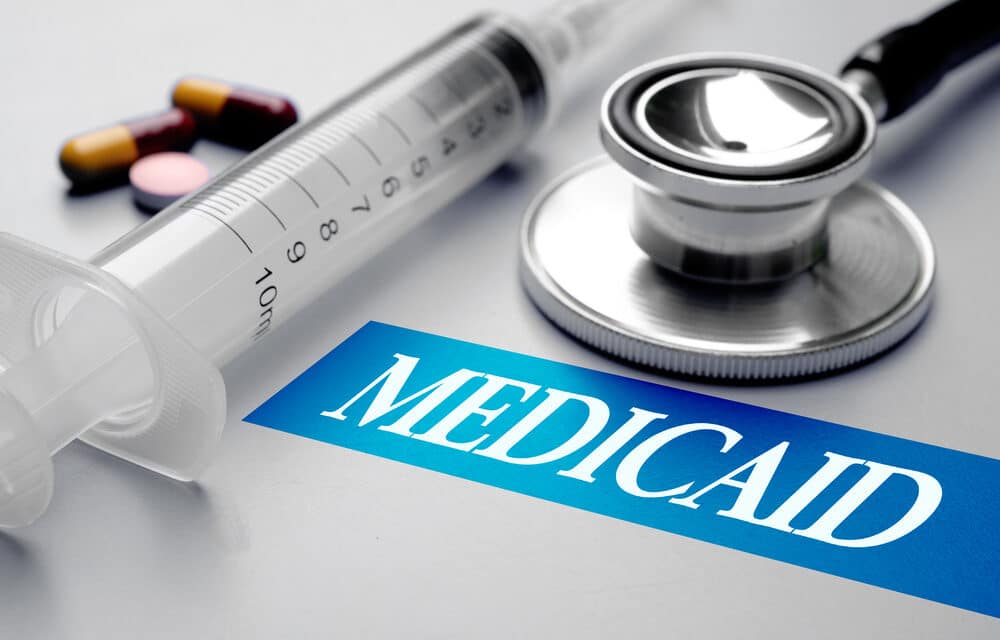 (ETH) – The pandemic-caused recession and a federal requirement that states keep Medicaid beneficiaries enrolled until the national emergency ends swelled the pool of people in the program by more than 9 million over the past year, according to a report released Thursday.

The latest figures show Medicaid enrollment grew from 71.3 million in February 2020, when the pandemic was beginning in the U.S., to 80.5 million in January, according to a KFF analysis of federal data. (KHN is an editorially independent program of KFF.)

That’s up from about 56 million in 2013, just before many states expanded Medicaid under the Affordable Care Act. And it’s double the 40 million enrolled in 2001.

Medicaid, once considered the ugly duckling compared with the politically powerful and popular Medicare program, now covers nearly 1 in 4 Americans. In New Mexico, the ratio is more than 1 in 3.  READ MORE