Fossils from largest land mammals ever known discovered in China 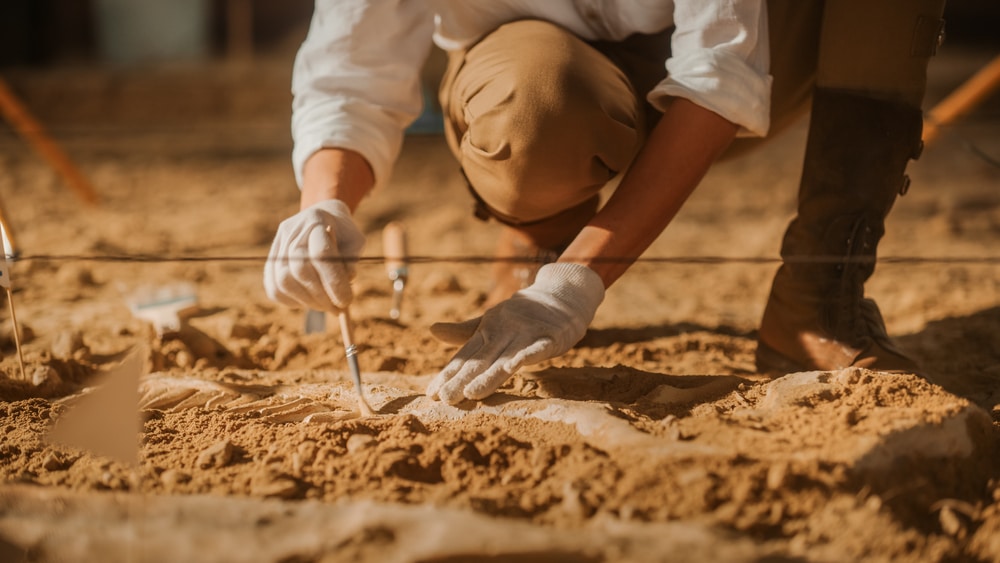 (ETH) – Fossils from two giant rhinos dating back about 22 million years have been unearthed in China, according to a study published Thursday. They are among the latest relics of the gigantic animal, which was discovered amid great fanfare early last century.

Much larger than modern rhinos, giant rhinos often stood more than 20 feet tall at the shoulder and weighed more than 20 tons, making them bigger than mammoths and the largest land mammal that ever lived.

The new fossils were found in May 2015 in the Linxia region of Gansu province in northwest China. One fossil consists of a skull, jawbone, and teeth, and the atlas vertebra — where the head connects to the spine — while the other consists of three vertebrae.

From these remains, scientists have reconstructed the ancient animals. And they’ve discerned enough differences in their skeletons to classify them as a new species, according to research published in the journal Communications Biology. They’ve dubbed it Paraceratherium linxiaense — the first name from its wider group of giant rhinos, and the second from the region where it was found.

Tao Deng, the director of the Institute of Vertebrate Paleontology and Paleoanthropology at the Chinese Academy of Sciences in Beijing, explained that the Linxia region has been famous for fossils since the 1950s when local farmers there first found “dragon bones” that were used to make traditional medicines. READ MORE